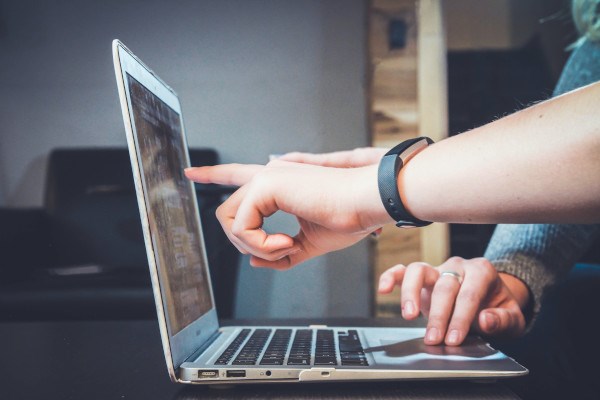 Walmart Inc. posted sales growth for Q1 of the retailer’s fiscal year 2022, ended April 30. Sales growth included significant gains in ecommerce revenue. U.S. and global online sales grew 37% and 49%, respectively, compared with the same quarter a year earlier. Walmart reported its U.S. ecommerce sales rose 37% in the quarter, reaching $17.2 billion. For the comparable quarter a year earlier, consolidated ecommerce net sales were $12.2 billion. Globally, ecommerce sales grew 42.8% in constant currency, excluding the impact of recent divestitures. Walmart reported revenue of $138.31 billion, up 2.7% compared with the $134.62 for the comparable quarter in FY 2021. Net income declined to $2.73 billion, down 31.6% from $3.99 billion a year earlier. But operating income rose to $6.91 billion, up 32.3% compared with $5.22 billion in Q1 of FY 2021. The year-ago quarter included the first wave of pandemic-related stockpiling during the early weeks of the COVID-19 crisis. “Global ecommerce penetration now represents over 12% of total company sales, an increase of 340 basis points over last year,” CEO Doug McMillon said in a Tuesday conference call with analysts, according to a transcript from Seeking Alpha.

What stood out to us? Walmart also happens to be great at logistics. 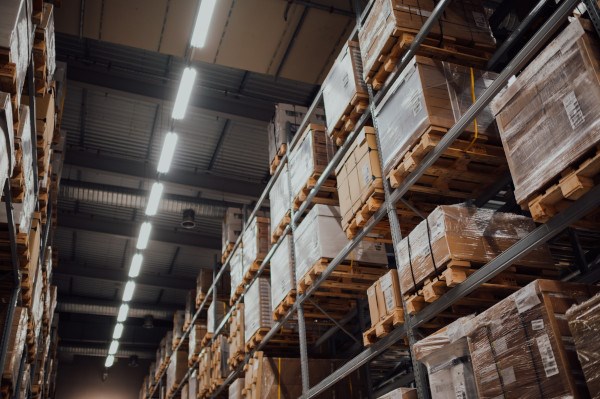 Armed with more stimulus money, consumers closed out the first quarter of 2021 spending significantly more online with U.S. retailers than the same period last year, according to U.S. Department of Commerce figures released Tuesday. Despite rising vaccination rates, declining average daily coronavirus cases and more cities and states reopening, Americans still shopped on the web in big numbers. Ecommerce reached $196.66 billion in Q1, up 39.0% year over year from $141.52 billion in the same quarter of 2020. Nearly $1 in every $5 spent on retail purchases came from digital orders, suggesting the pandemic-related boost to online shopping hasn’t tapered off yet. Ecommerce growth in the first three months of 2021 was nearly triple the 13.8% increase registered in Q1 2020, which captured just two-and-a-half weeks of retail spending after former President Donald Trump declared a state of national emergency on March 13. By Q2 2020, widespread store closures and consumer anxiety over being in public spaces during a global pandemic caused a huge surge in ecommerce demand, and online sales soared a record-breaking 43.7% year over year. The 39.0% growth in Q1 2021 is the second-highest pandemic period increase behind that Q2 2020 peak.

What stood out to us? Stimulus money or trend? 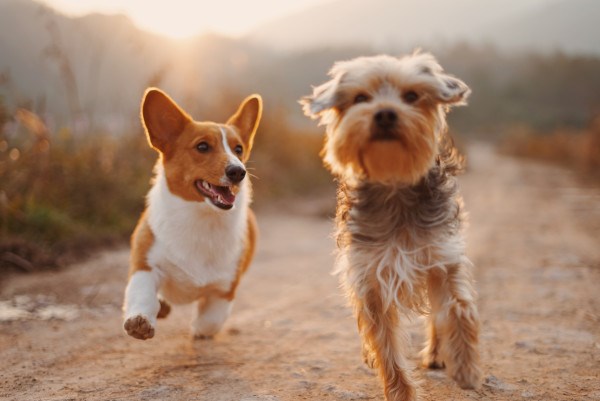 Riding on the boom the pet sector has experienced this past year, Petco on Thursday reported "record" Q1 sales and the tenth consecutive quarter of growth at the retailer. The retailer's net revenue increased 27% to $1.4 billion, driven by a 28% comp sales increase. The pet retailer reported positive net income of $6.1 million from a loss of $33.4 million in the year-ago period, according to a company press release. The company also reduced its debt in the quarter by 52% to $1.7 billion, driven by the proceeds generated from its initial public offering, recapitalization related to the IPO and free cash flow generation. Following the strong results, Petco raised its full year financial guidance: The retailer expects revenue to be between $5.5 billion and $5.6 billion, up from previous estimates of $5.3 billion and $5.4 billion and adjusted EBITDA to be between $550 million and $560 million. The company maintained its outlook for capital expenditures of $185 million to $235 million. "We're attracting new customers and gaining market share in a growing category through our unique end to end health and wellness ecosystem," Chairman and CEO Ron Coughlin said in a statement. "There are more pets in homes than ever and the 1.2 million net new customers we gained in the quarter is a multi-year high, that provides an annuity for years to come. The category acceleration combined with a strengthening of our customer base give us confidence to raise our full year guidance."

What stood out to us? Are the customers the pets or the owners? 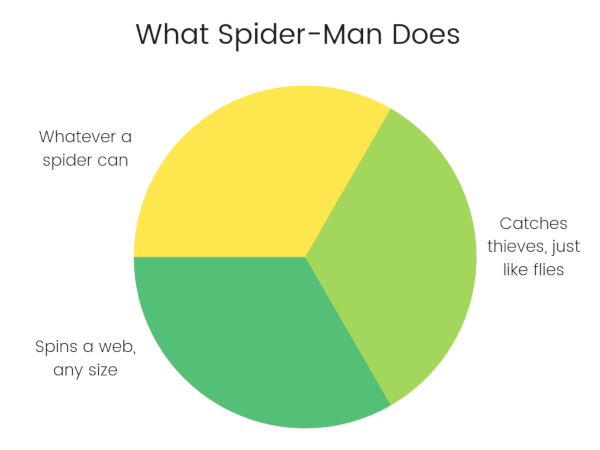