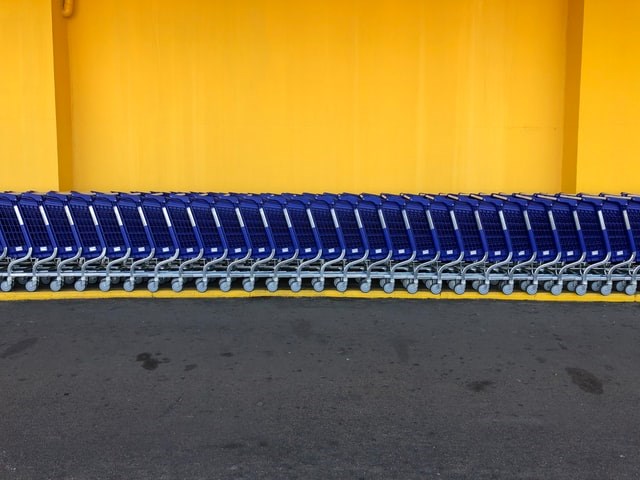 Flipkart completed a fundraising round valuing the Indian online marketplace at $37.6 billion this week, with majority owner Walmart Inc. joining investors including SoftBank Group Corp. in injecting $3.6 billion of fresh capital. The funding round is a boon for Flipkart and U.S. retail giant Walmart, which bought a majority of the Indian company three years ago for $16 billion and has been working toward an initial public offering for the business. It has since carved out the payments arm PhonePe from Flipkart, a unit that could be valued at close to $10 billion, people familiar with the matter said. “As we serve our consumers, we will focus on accelerating growth for millions of small and medium Indian businesses,” CEO Kalyan Krishnamurthy said in the statement.

What stood out to us? Gotta love a huge retailer that never stops investing in digital transformation and evolution. Sam Walton would be proud. 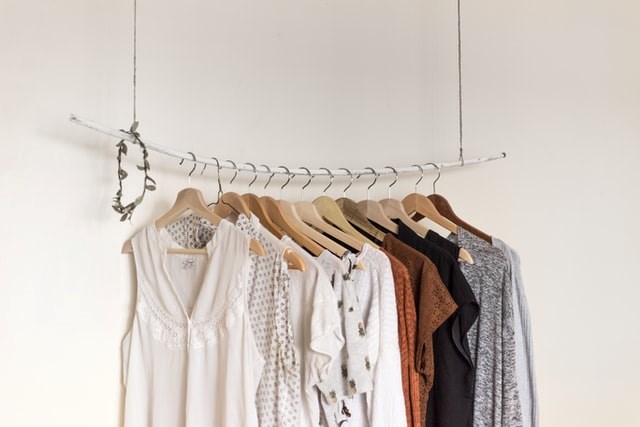 Rent the Runway Says It Has Confidentially Filed for IPO

Rent the Runway Inc. has submitted a confidential filing for an initial public offering, according to a statement Monday. The New York-based fashion rental business had been interviewing investment bankers for an IPO that could come as soon as this year, Bloomberg News previously reported. The business is betting that its industry will rebound as vaccinations lead to more weddings and parties being scheduled again. Rent the Runway struggled early in the pandemic and saw its valuation dip down from $1 billion to $750 million, people familiar with the matter said last year, amid layoffs and the closure of some retail stores. Its investors include TCV, Bain Capital Ventures and Conde Nast-affiliated Advance Venture Partners. Rent the Runway is part of a wave of ecommerce businesses that expect to test the public markets in the coming months.

What stood out to us? If the delta variant spikes, you may be in a lot of fancy Zoom meetings in the future. 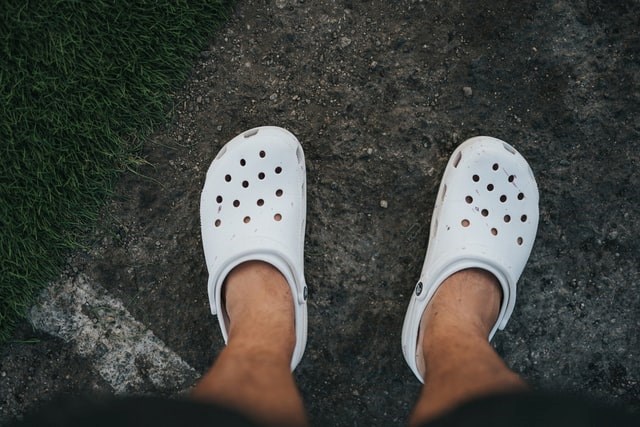 Crocs recorded a third-straight record quarter with revenue up 93% year over year to $640.8 million, according to a company release. Revenue in the quarter was also up 78.5% over the same period in 2019. As the shoe brand hones in on a digitally led strategy, digital sales in the quarter were up 25.4% and represented more than 36% of total revenue. Direct-to-consumer sales were up 78.6%, and wholesale was up 112.1% Crocs also announced it has set a goal of net zero carbon emissions in its business by 2030 with a plan centered on ingredients, packaging, resource use and product afterlife.

What stood out to us? What else would have been the official footwear of quarantine? 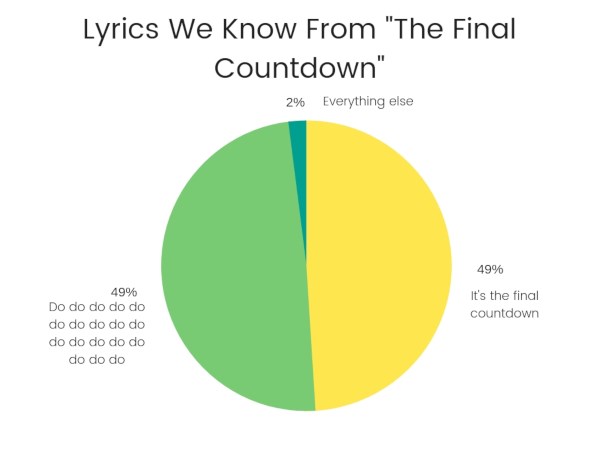