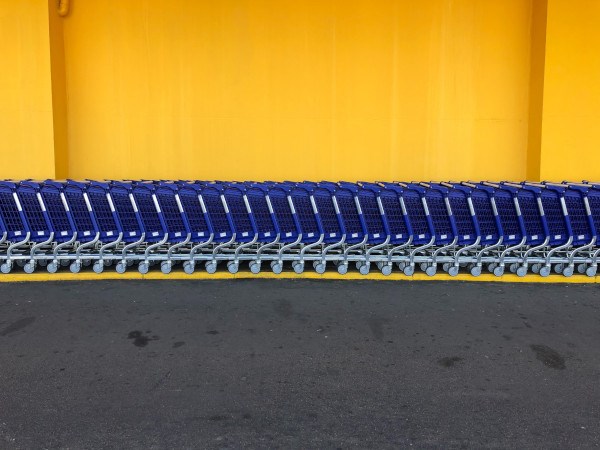 Walmart Inc. has removed rules requiring sellers on its marketplace website to be registered in the U.S., an attempt to close the ecommerce gap with Amazon.com Inc. and tap into China’s vast network of manufacturers. This month, the world’s largest retailer began opening up its third-party marketplace to foreign sellers, who no longer need a U.S. address or business tax identification. The vendors will still be carefully vetted, both locally and by Walmart’s global trust and safety team, to prevent the listing of unsavory items. The new sellers will make up just a fraction of Walmart’s total seller population, which is mainly based in the U.S. CEO Doug McMillon has said that Walmart’s marketplace business is a “huge opportunity” for the retailer, and in February told investors that Walmart would make a “greater push” to expand new services like fulfillment.

What stood out to us? I can buy cheap stuff from China at Walmart! Finally! 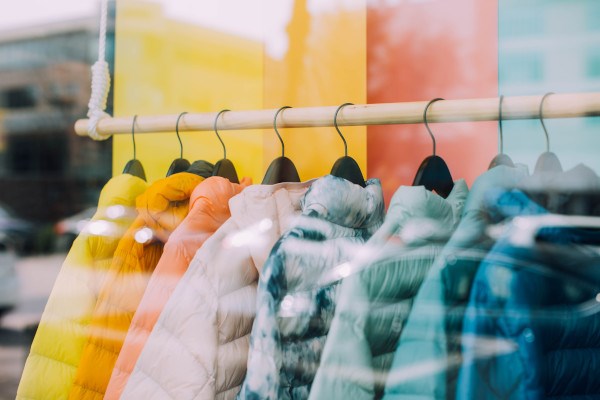 Americans Have $1.7T to Burn in Revenge-Spending Binge

Shoppers are out for vengeance. A year into a pandemic that’s devastated lives, jobs and the economy, those who are lucky enough to have disposable income are ready to go out and splurge—even if they still have nowhere to go in that stunning dress or those brand new sneakers. Some are calling this “revenge spending.” U.S. retail sales are near record highs and employment and vaccinations are on the rise. Americans have amassed a massive stockpile of excess savings—Bloomberg Economics estimates it to be about $1.7 trillion since the beginning of the pandemic through January. And that’s about to be bolstered by a new round of stimulus payments. As the economy reopens, consumer spending over the next two quarters is likely to be the strongest such period in at least 70 years with a rebound in services leading the way, according to economists at Wells Fargo & Co. A lot of the snapback in spending will come from those more leisure expenditures—your discretionary expenditures,” said Shannon Seery, an economist at Wells Fargo. Those are the areas that “we really expect to bounce back once the economy returns to some semblance of normal.”

What stood out to us? Too bad the $1.9 trillion stimulus package won’t help the supply side. 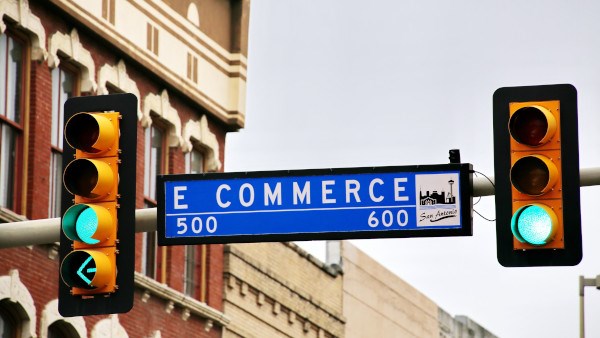 B2B Ecommerce Grows After a Rough Ride in 2020

“If you had any doubt about the validity and velocity of your customers adopting online solutions, 2020 removed all doubts,” says Dave Gravely, vice president of ecommerce for State Electric Supply Co., a 67-year-old regional distributor of electrical, data communications and power transmission products. Last year, total B2B electronic sales (including ecommerce and EDI) grew by 9.6% but not as fast as the double-digit increases of previous years, according to data and analysis contained in the newly published 2021 B2B Ecommerce Market Report from Digital Commerce 360. Sales on B2B ecommerce sites grew by 10% to $1.39 trillion in 2021 from $1.26 trillion in 2019. Combined with e-procurement sales, B2B ecommerce sales in 2020 increased by 11.8% to $2.19 trillion.

What stood out to us? Take a left at the light. 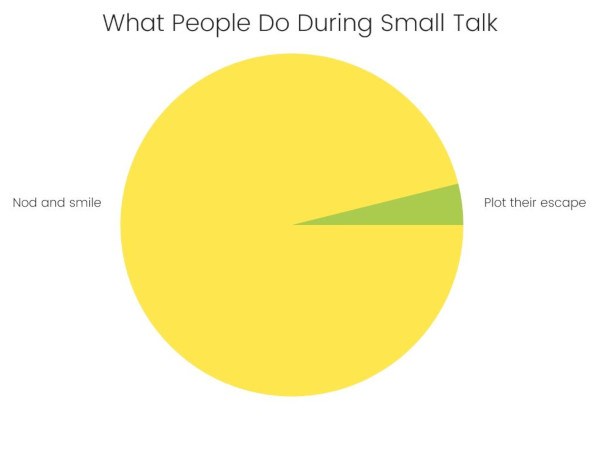