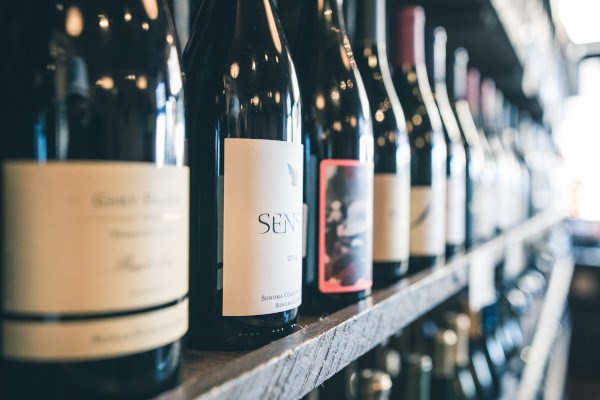 Wine marketplace Vivino raised $155 million to expand into new countries, add staff and build out its wine-recommendation engine after more than doubling wine sales during the pandemic. Wine sales on Vivino’s platform more than doubled in 2020 to $265 million as consumers shut out of bars and restaurants bought bottles online to drink at home. That drove the San Francisco-based company—which suggests wine based on price, pairings or region and lets users buy it on its app—to its first break-even annual performance. The money will allow Vivino, which already operates in 17 countries and has 50 million users, to expand to new markets, including Mexico, Japan, Portugal and Poland, and grow staff by at least 50% to 300 people, CEO Heini Zachariassen said in an interview.

What stood out to us? This news is buzz worthy. Get it? 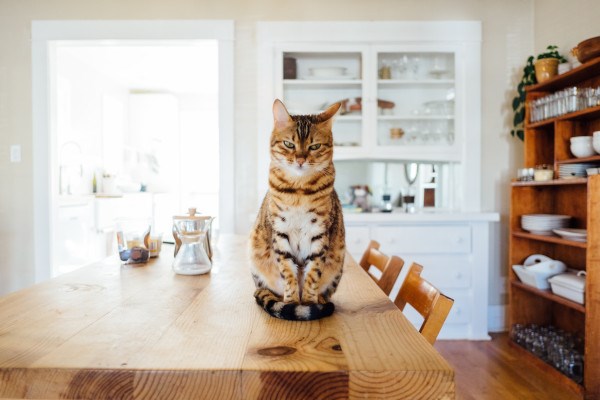 In a move to expand its reach, secondhand marketplace Poshmark announced Thursday that it’s launching into the pets category, according to a press release emailed to Retail Dive. The new category is for “owners who are seeking a simple, social and sustainable way to shop and sell,” and includes new and secondhand pet accessories, supplies and toys for a variety of animals. Entering into a new product space demonstrates Poshmark’s long-term strategy to scale the company via category expansion, per the company. Other retailers have also bolstered pet products and services. Tractor Supply recently announced online pet prescriptions and the ability to obtain professional veterinary advice on demand. Walmart accelerated its in-store veterinary clinics in 2019, and in November, expanded its pet care services including insurance, dog walking and pet sitting.

What stood out to us? Yeah, but does Poshmark deliver wine? 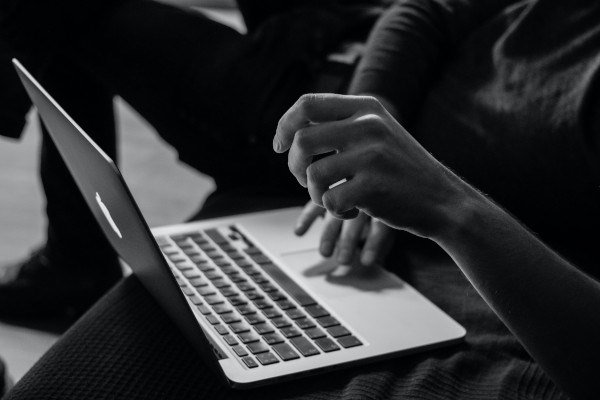 Five months after Walmart's membership program, Walmart+, was released, data indicates that it has garnered between 7.4 million and 8.2 million members, showing a promising start for a potential Amazon Prime rival, according to Consumer Intelligence Research Partners analysis released Wednesday. Customers spend an average of $1,000 at Walmart.com per year, which is "remarkably similar to the long-term figure for Amazon," said Josh Lowitz, partner and co-founder of CIRP. Walmart+ members currently account for about 13% to 14% of total Walmart.com shoppers as of Jan. 30, per the report. "Our vision is that new retail will blend automation, multiple category relevance, membership and delivery innovation as well as relevance to households with respect to both healthcare and financial services," according to Cowen analysts Oliver Chen, Kimberly Hong and Max Rakhlenko. "[Walmart] is at the center of this kind of innovation, globally."

What stood out to us?  Oh yeah, and Walmart has already mastered traditional retail and distribution.

A distribution portal launched for manufacturers of uniforms. 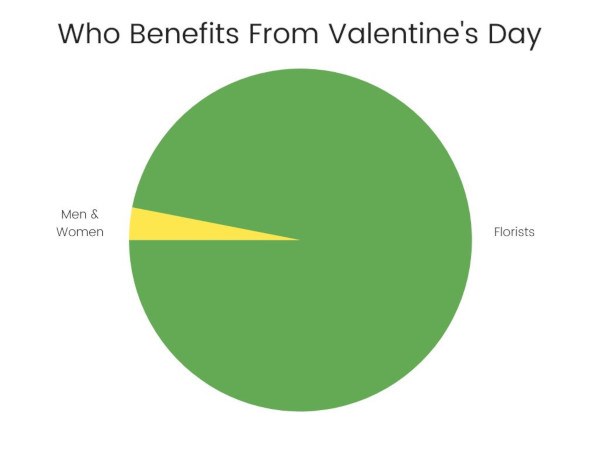