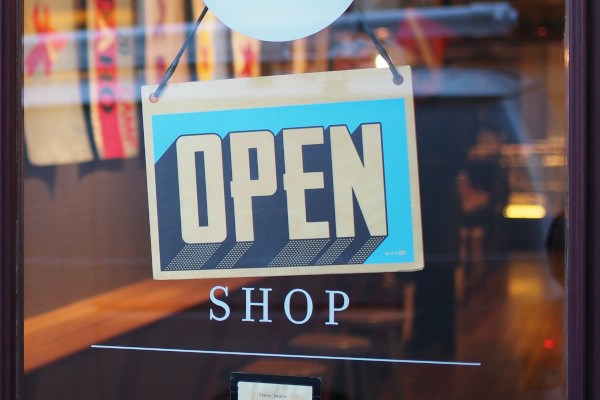 US Nonstore Sales Surge 29% in January

U.S. retail sales surged in January by the most in seven months, beating all estimates. The value of overall sales increased 5.3% from the prior month after a 1% decline in December, Commerce Department figures showed Wednesday. It was the first monthly gain since September and all major categories showed sharp advances. Last month, consumer spending through nonstore channels grew 29.0% over January 2020, according to a Digital Commerce 360 analysis of the Commerce Department’s advance monthly figures released Wednesday. Numbers exclude estimated fuel sales. That is the highest-ever growth registered for the month of January and more than 10 percentage points higher than the 18.0% in January 2000. It also is nearly 3.5 times higher than the 8.3% growth recorded in January 2020. 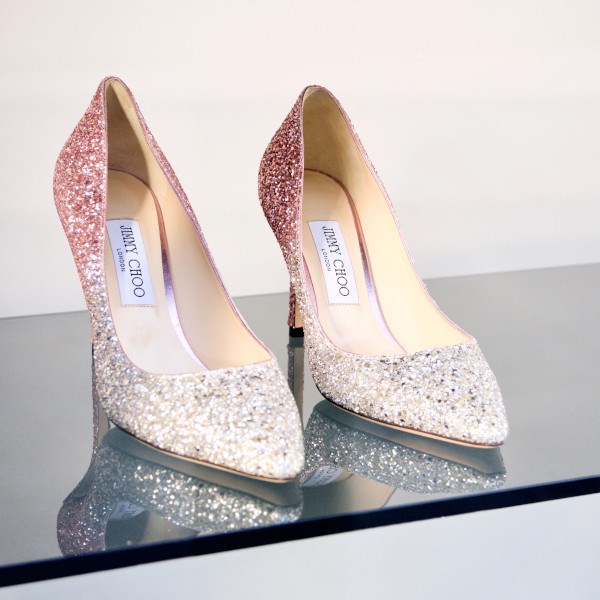 The surge of online buying during the pandemic has created stacks of boxes on America’s doorsteps. Nate Faust, who worked alongside Walmart’s recently departed online chief Marc Lore for years, on Wednesday debuted a delivery service called Olive that consolidates orders from fashion labels including Michael Kors, Coach and Stuart Weitzman. Olive will gather items from more than 100 brands at its two hubs, where boxes will be recycled while the goods are sent on to consumers at no extra charge in a reusable container. He got the idea for Olive after looking down his suburban New Jersey street to see piles of cardboard at his neighbors’ curbs. “I thought, ‘This is crazy, after years of ecommerce, this is still the status quo delivery experience,’” said Faust, who co-founded Jet.com with Lore before selling it to Walmart for $3.3 billion in 2016. With Olive, “this is the way e-commerce should work, from a consumer experience and an environmental perspective.”

What stood out to us? Assuming that most consumers recycle boxes at home, this sounds like busy work. 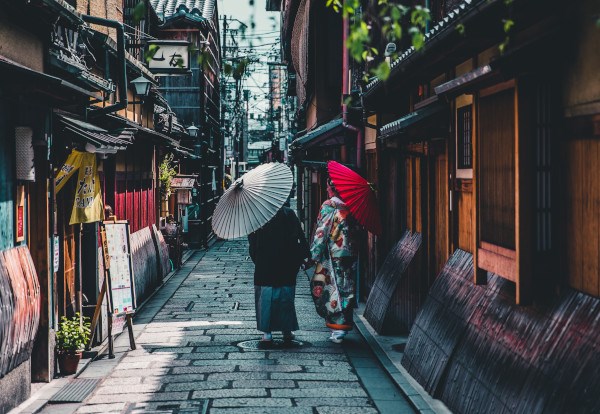 Asian consumers in 2020 purchased a hefty $2.525 trillion worth of goods on retail websites and multi-merchant marketplaces, an increase of 19.2% from $2.118 trillion in 2019, according to Digital Commerce 360 estimates. China, which accounts for more than 59% of the region’s online retail sales, registered a growth of 14.5% to $1.495 trillion in sales from $1.306 trillion a year earlier. While Asia accounted for 59.1% of global online retail sales in 2020, that was down from 61.3% a year earlier, Digital Commerce 360 says. That’s a result of China and several other major Asian nations containing the COVID-19 pandemic more quickly than did many Western nations, where physical stores remained closed or operated with reduced capacity for much of the year. In the U.S., for example, pandemic-related store closures and consumer fear of venturing into stores led to a 44% increase in online retail sales in 2020, according to Digital Commerce 360.

What stood out to us? Hopefully the boxes are being recycled.

Retailers holding onto stores in hopes of surge of shoppers. 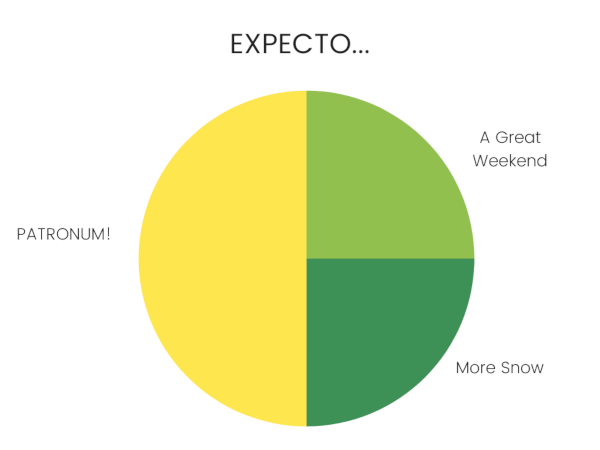