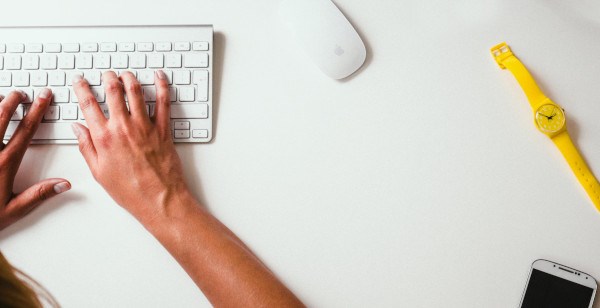 Ecommerce, once again, was the beneficiary of a roaring pandemic as holiday shoppers turned to the web instead of stores to order gifts in November, new U.S. Department of Commerce data shows. U.S. nonstore sales grew at a record year-over-year rate for the month, nearly reaching the all-time monthly high, which peaked in June. Last month, consumers spending through nonstore channels grew 31.3% over November 2019, according to a Digital Commerce 360 analysis the Commerce Department’s advance monthly figures released Wednesday. Numbers exclude estimated fuel sales. This is the second-highest rate of any month since the agency began publishing data in 1992, falling behind only June 2020, when nonstore sales grew 31.5% year over year. It also marks the highest-ever growth registered for the month of November and is more than 10 percentage points higher than the runner-up in November 1993 at 21%.

What stood out to us? Anyone want to buy a strip mall? 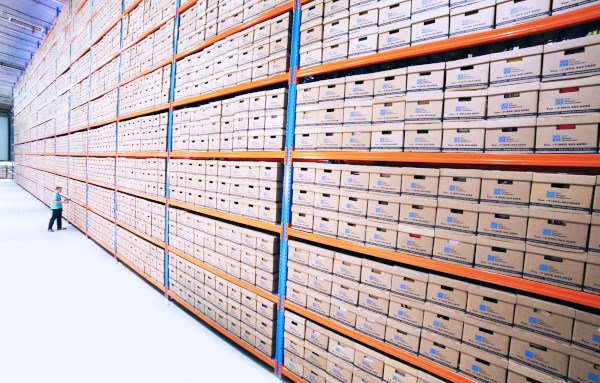 Amazon.com Inc. job ads are everywhere. They can be found on city buses, displayed on websites and slotted between songs on classic rock stations. Amazon promises a quick start, $15 an hour and health insurance. Amazon’s object is to persuade potential recruits that there is no better place to work. The reality isn’t so bright. Many Amazon warehouse employees struggle to pay the bills, and more than 4,000 employees are on food stamps in nine states studied by the U.S. Government Accountability Office. Only Walmart, McDonald’s and two dollar-store chains have more workers requiring such assistance, according to the report, which said 70% of recipients work full-time. A Bloomberg analysis of government labor statistics reveals that in community after community where Amazon sets up shop, warehouse wages tend to fall. In 68 countries where Amazon has opened one of its largest facilities, average industry compensation slips by more than 6% during the facility’s first two years, according to data from the Bureau of Labor Statistics.

What stood out to us? The commoditization of everything and everyone. 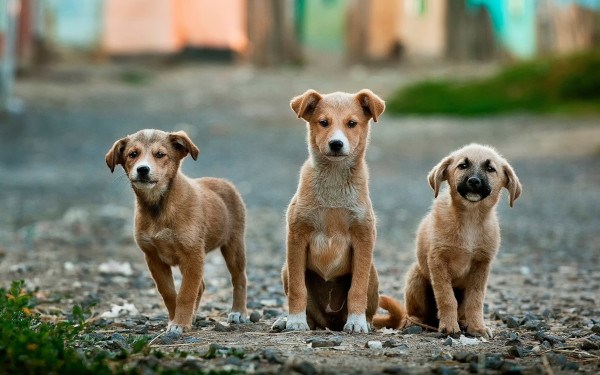 BarkBox to go Public in $1.68B SPAC Deal

Bark known for its BarkBox and Super Chewer pet subscription boxes, has entered into an agreement to be acquired by Northern Stat Acquisition Corporation, a publicly-traded special purpose acquisition company. Through the deal, which values Bark at $1.6 billion, the pet brand will make its public debut on the New York Stock Exchange with the new ticker symbol BARK, the company announced on Thursday. This deal is expected to be completed by the second quarter of 2021. Through the deal with Northern Star Acquisition Corp., the pet brand will be able to "accelerate our ability to scale the BARK platform worldwide, add joy to the millions of dogs and families who love our products through our monthly subscription service and grow our omni-channel distribution," Matt Meeker, founder and executive chairman of Bark, said in a statement.

What stood out to us? When is MeowBox hitting the market?

A steel pipe maker connects to oil rigs via ecommerce.

Listen to this podcast about...

What Black Friday tells us about retail in 2021. 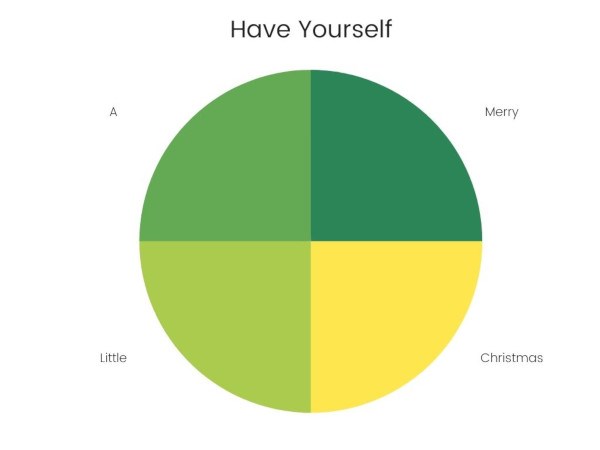