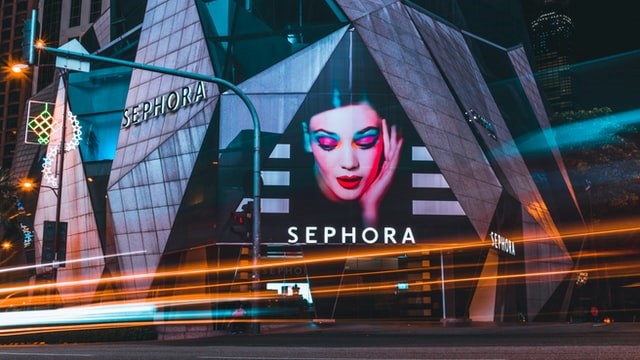 With a 20-year-old ecommerce site, Sephora considers itself to be a serious contender in the online shopping space, says Carolyn Bojanowski, senior vice president, general manager, ecommerce at Sephora. With COVID-19 shutting down stores in spring 2020, having an online presence became more important than ever. However, stores are back open now. “We’re getting new clients from online and bringing them into the store,” she says. Omnichannel services was one spot where Sephora needed improvement to help bring those online shoppers into its stores, she says. “It’s so old school now to order online and ship to your house,” she says. “Now, there are lots of ways to enable consumers to shop with omnichannel.”

What stood out to us? BOPIS is the new omnichannel. 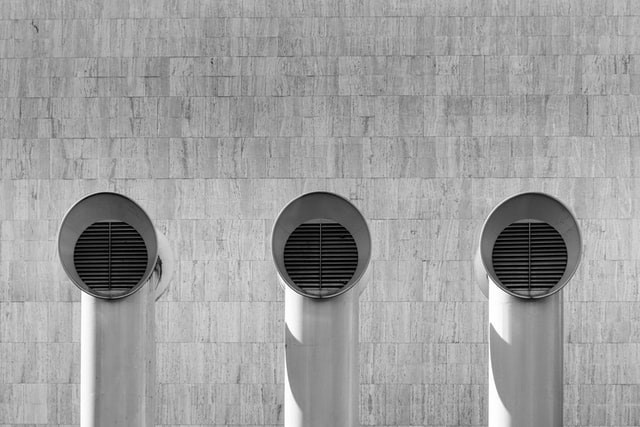 What stood out to us? No industry is too complex for B2B ecommerce success. 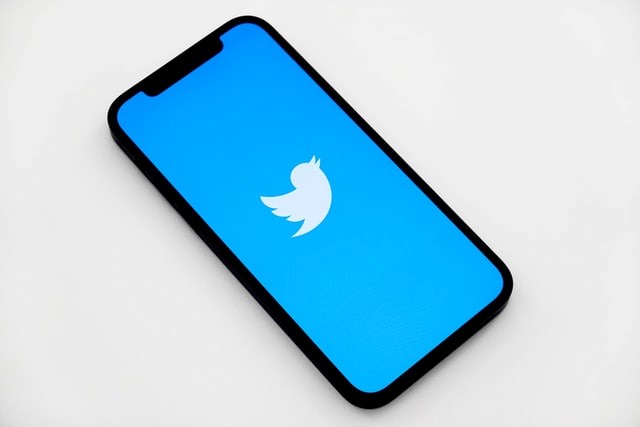 As more social media platforms release ecommerce features, Twitter is piloting the Shop Module, a feature that allows the company to monitor the potential for ecommerce on the site. The Shop Module lets businesses display their products at the top of their Twitter profiles. The platform will initially test the feature among U.S. users who access Twitter via iOS devices and with a few unnamed U.S. brands, the company announced on Wednesday. Shoppers can browse businesses' available products, tap the item they're interested in to learn more and buy it within the app. Twitter is also establishing a Merchant Advisory Board made up of various brands that are active on the app to address the needs of business owners on the platform, per the announcement. The social media giants seem to be responding to consumers' willingness to make purchases via social platforms. 2020 research from Sprout Social found that 75% of social media users said they increased their purchases from brands they follow, a 12% bump from the year prior. Meanwhile, a 2021 study from NPD found that 51% of survey respondents said they bought items thanks to content in their Facebook and Instagram feeds.

What stood out to us? Twitter is testing while other platforms have dove in head first.

Manufacturers count on ecommerce to speed up digital transformation. 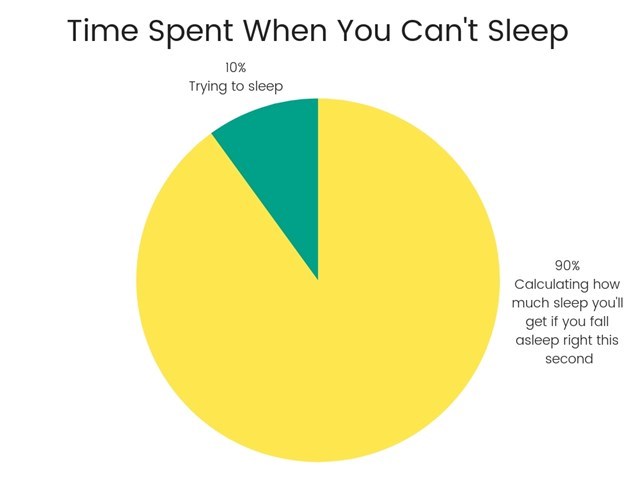