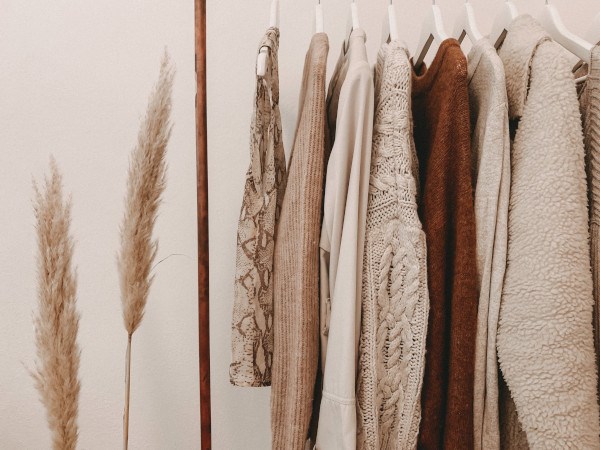 Sharon Chiarella, formerly vice president of community shopping at Amazon, will soon be the second person from the ecommerce giant to join Stitch Fix. Unlike Amazon, which has made its reputation as "the everything store," Stitch Fix is a specialty retailer. Stitch Fix said Tuesday that starting March 29, Chiarella will be its chief product officer. Chiarella, who will report to Stitch Fix President Elizabeth Spaulding, will lead the product, design and technical teams, according to a company press release. She worked at Amazon for 13 years, where she oversaw customer reviews, deals, gifting, wish list "and other customer experience-driven innovations," per the release. In a statement, Chiarella noted that "my experience scaling accessible and radically convenient consumer shopping experiences to Stitch Fix and help drive the next chapter of growth."

What stood out to us? She found a job curator for h-e-r. 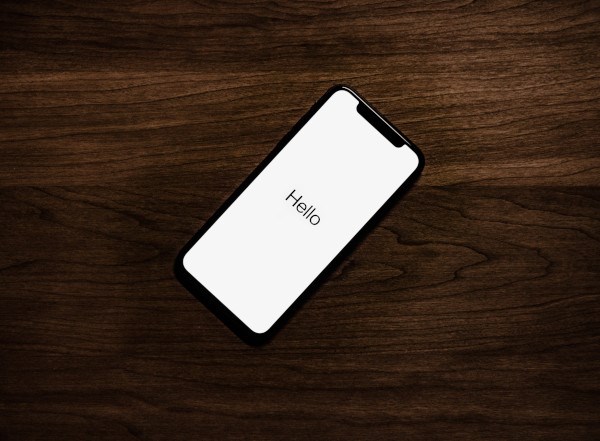 Kuaishou Technology showcased a scorching pace of growth in its first results since a $5.4 billion initial public offering, thanks to a surge in online shopping revenue. The TikTok-like video service that pulled off the biggest technology IPO since Uber Technologies Inc.’s reported a 50% climb in 2020 revenue to $9 billion, slightly ahead of analysts’ projections. Much of that stemmed from a doubling in online advertising in the December quarter as well as a several-fold surge in ecommerce from a low base. It posted a net loss for the three months of $2.96 billion—exceeding revenues in part because of fair value changes in preferred shares—versus $2.76 billion a year earlier. Kuaishou, the nine-year-old operator of China’s most popular short-video service after ByteDance Ltd.’s Douyin, is trying to establish its place among a generation of mega-startups like food delivery giant Meituan and ride-hailing leader Didi Chuxing. Backed by Tencent Holdings Ltd., the startup’s February coming-out party in Hong Kong was the second-best debut ever for an IPO that raised more than $1 billion.

What stood out to us? Kuaishou wants competition not confrontation with Tik Tok. 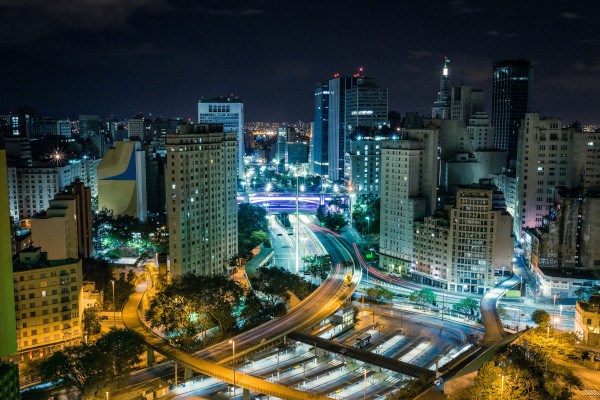 Carrefour SA is buying Walmart Inc.’s former Brazil unit to cement its position as the country’s largest supermarket operator two months after being the target of a failed takeover bid. Advent International and Walmart agreed to sell Grupo BIG Brasil SA for about $1.3 billion, Carrefour said Wednesday. Brazil is already the French retailer’s second-largest market, and the deal would make that business almost as big as its European operations outside of France. CEO Alexandre Bompard is embarking on his biggest acquisition to date after the French government blocked a takeover attempt by Canadian convenience store operator Alimentation. Couche-Tard Inc. The Brazilian business has been one of Carrefour’s most successful units in recent years, despite high inflation. Adding Grupo BIG strengthens Carrefour in the northeast and south of Brazil as the country grapples with a surge in COVID-19 cases. “We’re on the offense,” chief financial officer Matthieu Malige said in a Bloomberg TV interview, adding it’s a move for the long term. “Brazil has very appealing economic and retail prospects.”

What stood out to us? How did the French government block the takeover bid?

How you can be a part of leading the ecommerce charge. 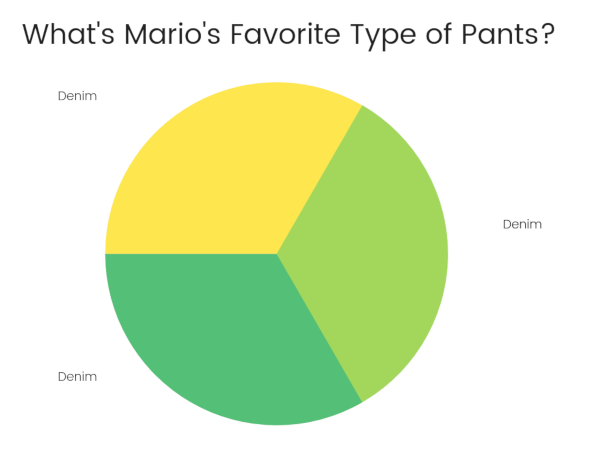