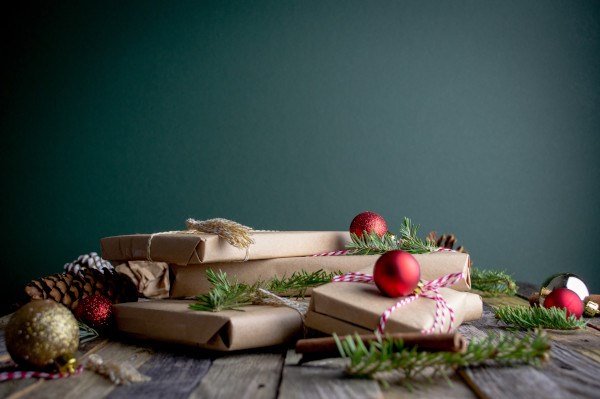 Data from Deloitte expects online holiday sales to increase 25% - 35% for the 2020 season and reach $182-$196 billion for ecommerce sales in November, December and January. This is much higher than the 2019 holiday season, when ecommerce sales increased 13.6% year over year for the season, according to Digital Commerce 360 estimates, defining the holiday season as November and December. The U.S. is still largely struggling with COVID-19, meaning more consumers are apy to avoid indoor, crowded spaces, such as stores, during the holidays. “Ecommerce is likely to be a big winner because consumers have shown a clear movement towards buying online rather than at brick-and-mortar stores,” says Daniel Bachman, Deloitte’s U.S. economic forecaster.

What stood out to us? Overstock.com should start selling retail malls. 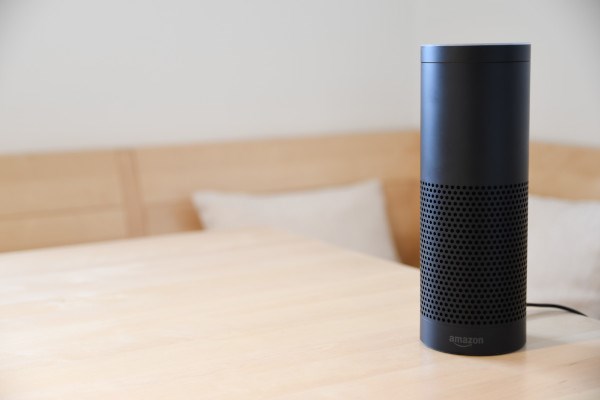 Amazon plans to open 1,000 small delivery hubs in cities and suburbs all over the United States, according to people familiar with the plans. The facilities, which will eventually number about 1,500, will bring products closer to customers, making shopping online about as fast as a quick run to the store. It will also help the world’s largest ecommerce company take on resurgent Walmart Inc. Amazon couldn’t fulfill its two-day delivery pledge earlier this year when shoppers in COVID-19 lockdown overwhelmed the company with more orders than it could handle. While delivery times have improved, Amazon is now consumed with honoring a pre-pandemic pledge to get many products to Prime subscribers on the same day. “In just a few years, Amazon has built its own UPS,” says Marc Wulfraat, president of the logistics consulting firm MWPVL International Inc., who estimates Amazon will deliver 67% of its own packages this year and increase that to 85%. “Amazon keeps spreading itself around the country, and as it does, its reliance on UPS will go away.”

What stood out to us? Overstock.com should start selling retail malls to Amazon to turn into warehouses. 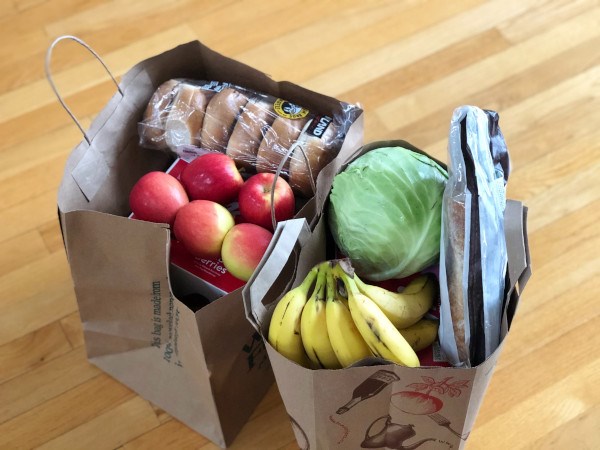 Grocery chain operator Kroger Co. reported online sales grew 127.0% for its fiscal 2020 second quarter, which ended August 15. The retailer also provided financial guidance for the rest of 2020, something it had been reluctant to do during the pandemic. “Results for the second quarter were strong and reinforced the strategic investments we have made over the last several years as part of Restock Kroger. The quarter turned out much better than we previously expected,” said Gary Millerchip, Kroger’s chief financial officer, in a September 11 conference call with analysts.

What stood out to us? Overstock.com should start selling retail malls to Kroger to turn into warehouses.

Thanks to the pandemic... 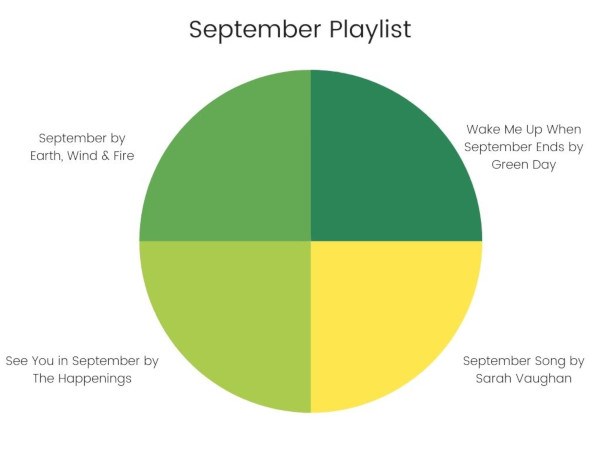