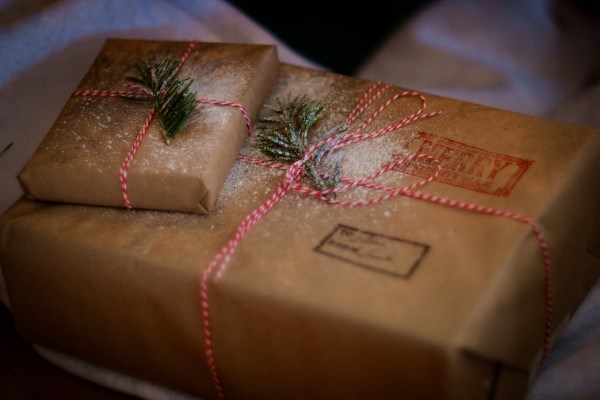 In a rollercoaster year defined by a global pandemic that sent shoppers flocking to the internet due to store closures and public space discomfort, United States consumers are poised to spend an unprecedented $198.73 billion with online retailers this holiday season, Digital Commerce 360 Projects. That would be a stunning 43.3% year-over-year jump from $138.65 billion for the same 2019 November-December period. Digital Commerce 360’s forecasted growth for online holiday sales in 2020 would be more than three times the 2019 season’s more moderate jump when digital revenue rose 13.6% year over year from $122 billion in 2018. The recent momentum in both ecommerce and overall retail will “propel the economy in the months ahead,” says Jack Kleinhenz, chief economist at the National Retail Federation.

What stood out to us? Brick and mortar sales drop by 43%. 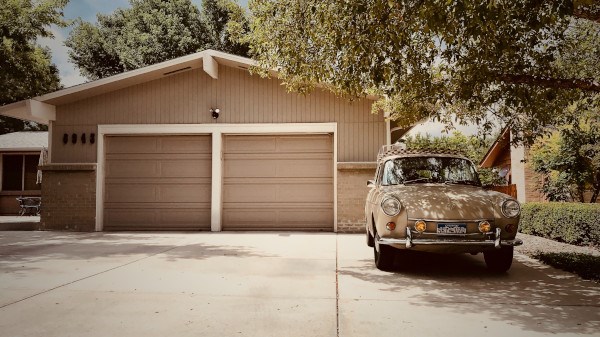 Amazon is about to see whether shoppers wary of contact with package delivery drivers would rather let them into the garage instead. The world’s largest online retailer said in a statement Thursday that it was expanding an in-garage delivery program for Prime subscribers to some 4,000 United States cities, up from 50 previously. Amazon launched Amazon Key in late 2017, offering to deliver packages inside the homes of shoppers with smart front door locks by equipping delivery drivers with a one-time code to place packages just inside. Shoppers need to have the myQ garage door opener control app. Amazon said that it would also start delivering groceries from Whole Foods Market or Amazon Fresh inside customers’ garages. The service will go live first in select areas of Chicago, Dallas, Los Angeles, San Francisco and Seattle.

What stood out to us? With the volume of packages we get, where does the car get parked? 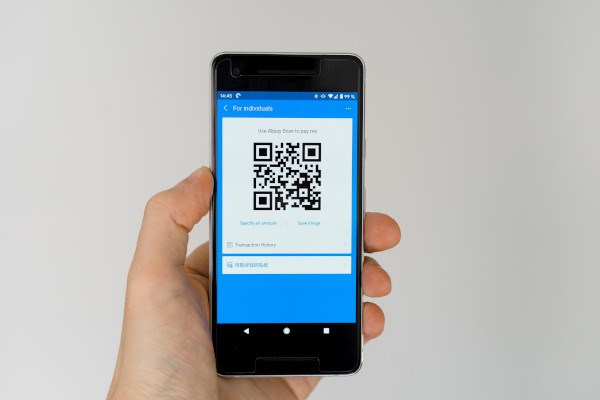 Alibaba posted sales of $75 billion during the world’s largest shopping binge, wrapping up an annual frenzy of Chinese consumption that this year was overshadowed by escalating regulatory scrutiny over the country’s giant internet sector. Sales during the Singles Day festival totaled 498.2 billion yuan at the end of November 11, surpassing 2019’s $38 billion official tally after Alibaba added several days and additional services to the count for the first time. Unlike previous years, Alibaba didn’t provide detailed breakdowns about what got sold apart from tidbits like the fact its Tmall platform logged 538,000 orders in one second at its peak. “We are seeing Chinese customers releasing the strong consumption demand during the event,” Liu Bo, general manager of Tmall marketing and operations.

What stood out to us? Open sesame! 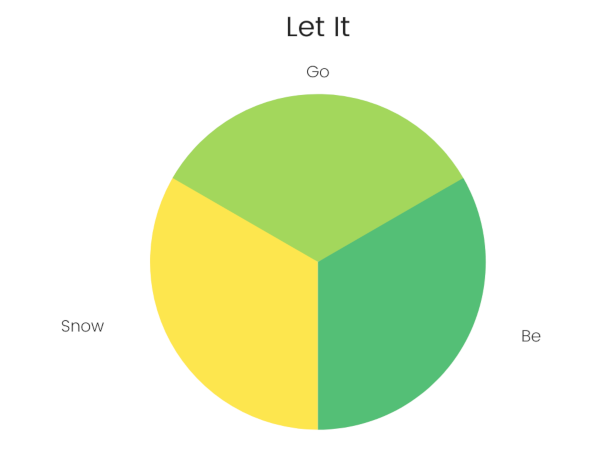