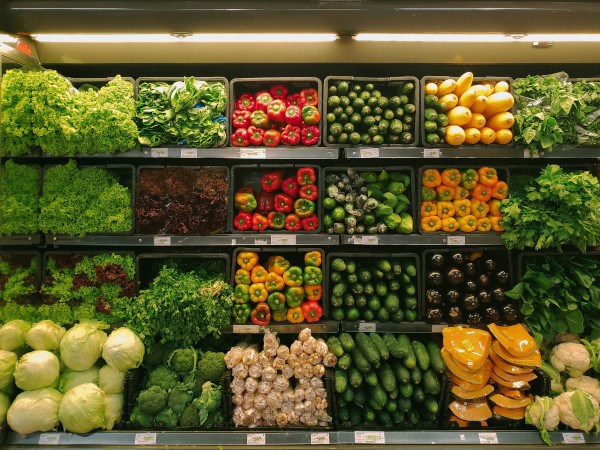 At the start of the COVID-19 pandemic, many consumers feared entering stores and migrated to grocery shopping online. The Kroger Co., however, was primed and ready for the boost in online grocery shopping, thanks to its earlier work with technology vendor Ocado Group PLC in building robotic fulfillment centers. Kroger’s goal is to build 20 “Ocado-powered” ecommerce fulfillment centers in the United States, meaning each fulfillment center will use Ocado’s robotic warehouse technology. The grocery giant already had the foundation in place for this plan, as Kroger bought a stake in Ocado in May 2018 to use the British grocer’s automated warehouse, designed to fulfill online orders for delivery to consumers’ doors. The deal was Ocado’s first in the U.S. Under the terms of the agreement, Kroger became Ocado’s exclusive U.S. partner. “2020 was a pivotal year for grocery ecommerce,” said Rodney McMullen, Kroger’s chairman and CEO in an earnings call. “The momentum we’re experiencing is well-timed with the evolution of Kroger Delivery, underpinning the permanent shift in grocery consumer behavior and need for enterprising and modern ecommerce and last-mile solutions—today’s true competitive horsepower,” McMullen said. The grocery retailer’s online business reached more than $10 billion and posted a record online sales increase of 116% in 2020, he said.

What stood out to us? Also solves for the labor shortage. 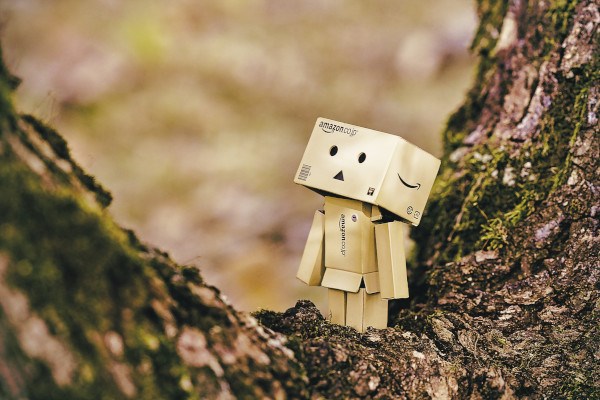 Amazon.com Inc. won its bid to topple a $303 million tax bill in another blow to European Union competition chief Margrethe Vestager’s crackdown on preferential fiscal deals. Regulators failed to show that the U.S. online retailer was given special treatment by Luxembourg’s tax authority in violation of state-aid rules, the EU General Court ruled on Wednesday. Amazon’s victory follows last year’s landmark court defeat for the EU commissioner against Apple Inc., which contested a record 13 billion-euro tax order. The tech giants were both targeted as part of Vestager’s eight-year crusade against allegedly unfair treatment doled out by EU nations such as Luxembourg, Ireland and the Netherlands to attract some of the world’s leading firms. The European Commission “did not prove to the requisite legal standard that there was an undue reduction of the tax burden of a European subsidiary of the Amazon group,” the Luxembourg-based EU judges said.

What stood out to us? Amazon wins all fights. 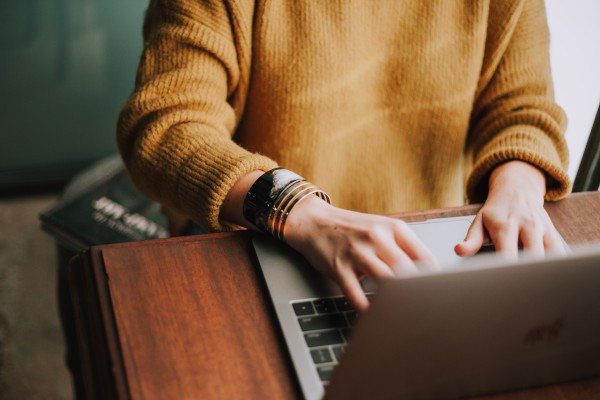 Digital Orders Make up 56% of Sales for Systemax in Q1

Sales in the first quarter increased for maintenance, repair, and operations distributor Systemax Inc., but bad weather and other factors had a negative effect on earnings. For the quarter ended March 31, Systemax posted an increase in sales of 10.5% to $251.1 million from $227.3 million in the first quarter of 2020. Net income was $5.5 million compared with $8.3 million in the first quarter of the prior year. “Domestic and ocean freight pressures, as well as the impact of a write own totaling $2.7 million of certain personal protective equipment (PPE) products contributed to a performance that was below our expectations,” CEO Barry Litwin told analysts on the company’s Q1 earnings call. “The quarter was further impacted by a soft February during which significant winter storms affected both customers and our distribution network.” During the first quarter Systemax developed a series of initiatives to continue to grow ecommerce, which now makes up about 56% of all orders, Litwin told analysts. “We enhanced the global industrial website with a broad range of engaging and informative content from in-depth articles and tips to webinars, videos, and our new see your space interactive virtual room by room experience,” he said. “We also continue to expand our line of global industrial branded products, which are a significant point of differentiation in the marketplace. Recent product line expansions include bottle filling stations, outdoor drinking fountains and medical refrigerators.”

What stood out to us? Is this the influencer pushing all of the WD-40 videos on Twitter?

For many manufacturers, hitting the reset button on digital commerce is crucial 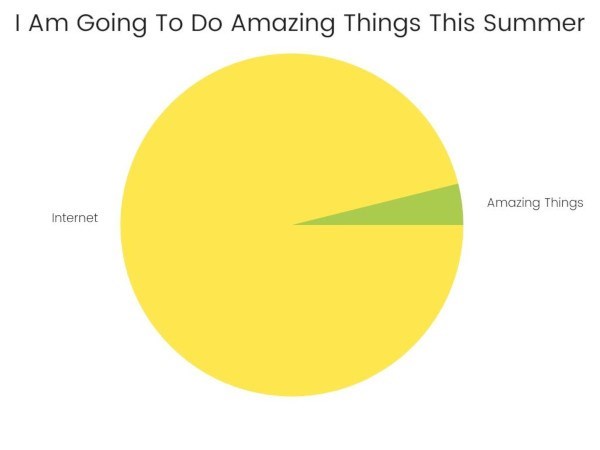 Lord & Taylor Emerges From Bankruptcy as an Online-Only Retailer, Amazon’s Automated Checkout is Coming to Full-Size Supermarkets and Enhanced Search Brings in Revenue for Fabletics