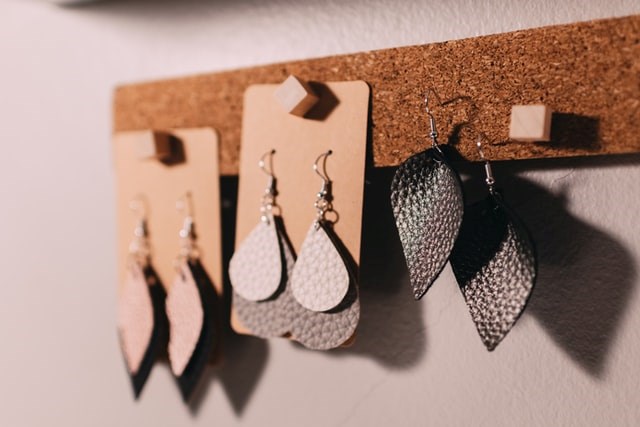 Etsy Inc. plans to acquire Elo7, a Brazil-based handcrafted goods marketplace, for $217 million. Etsy will expand its presence outside of the U.S. with this purchase—its second acquisition of an international marketplace within a month. Dubbed the “Etsy of Brazil,” Elo7 launched in 2008 as a marketplace for handmade and custom merchandise. The marketplace has 1.9 million active buyers, 56,000 active sellers and approximately 8 million items for sale—the majority of which are made to order. This compares with Etsy’s 90.7 million buyers, 4.7 million active sellers and 90 million items for sale. Elo7 will operate independently. “This transaction will establish a foothold for us in Latin America, an underpenetrated ecommerce region where Etsy currently does not have a meaningful customer base,” Etsy CEO Josh Silverman said in a press release announcing the acquisition. “We look forward to welcoming Elo7’s talented leadership team and employees to the Etsy family.”

What stood out to us? Love the name. So many possibilities. Elo7 to sell Brazilian earrings to Maroon 5. 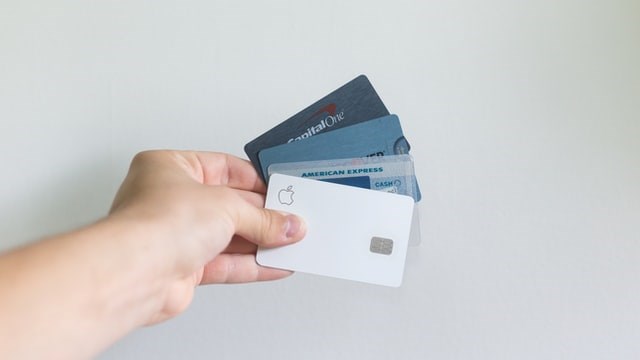 Walmart Inc. has hired a veteran of American Express Co. to run Walmart+, the membership program it unveiled less than a year ago to counter Amazon.com Inc.’s Prime plan. Chris Cracchiolo, a senior executive who spent 19 years at the credit-card company, will take over as senior vice president and general manager of Walmart+ on July 12, Chief Customer Officer Janey Whiteside said in a memo obtained by Bloomberg News. He replaces David Echegoyen, who left last month to join a private equity firm. Cracchiolo will report to Whiteside, a fellow veteran of AmEx. Walmart debuted the $98-a-year membership program in September but has said very little since then about how the service is performing. Walmart+ offers unlimited free home delivery of groceries and other items, as well as fuel discounts. The program also recently added discounted prescriptions. Morgan Stanley estimates it has nearly 12 million members, but is growing “at a modest and somewhat inconsistent pace.” Those members, though, spend “far more” at Walmart than other customers, according to Consumer Intelligence Research Partners.

What stood out to us? Walmart is following the leader rather than creating or disrupting in this case. Maybe they should talk to James Harden. 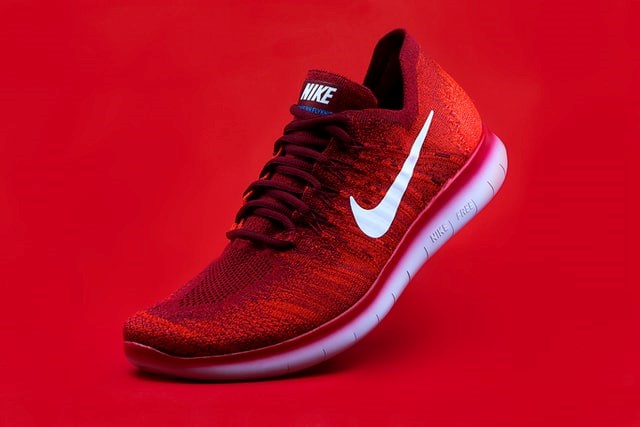 Nike Inc.’s fiscal fourth quarter results could be a sign that consumers are opening their wallets more than expected as the pandemic eases in many parts of the world. The footwear retailer’s fourth quarter revenue skyrocketed 96% year over year to $12.3 billion, while full-year revenue increased 19% to $44.5 billion. The fiscal fourth quarter and fiscal year ended May 31, 2021.
“This full-year growth was led by our own digital business, which has now more than doubled versus fiscal 2019 prior to the pandemic,” said CEO John Donahoe on an earnings call transcribed by Seeking Alpha. Nike’s direct-to-consumer online sales from Nike.com grew more than 50% year over year in fiscal Q4 compared with the prior quarter and 37% in the fiscal year versus the prior year. Plus, its direct digital business now represents 21% of its total revenue, which is a milestone the retailer has reached several years ahead of its prior plan, said Matt Friend, Nike’s chief financial officer.

What stood out to us? 21% of Nike’s total revenue is direct digital. These are sick margins.

Why US B2B marketplaces are on an ecommerce fast track. 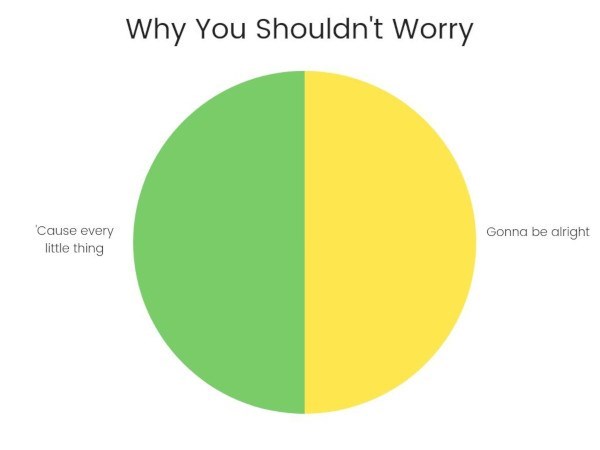