eBay CEO Steps Down, Watsco’s $1B Ecommerce Sales, and Avnet Expands to China 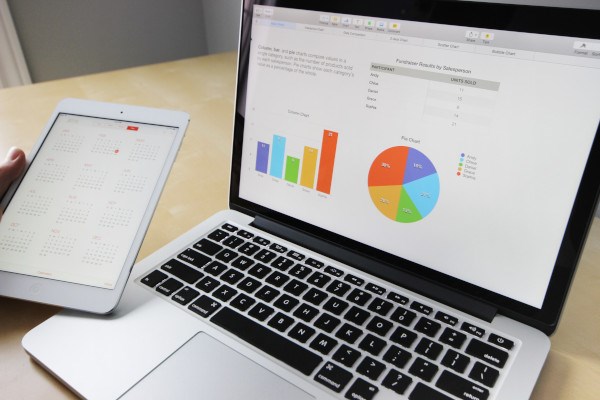 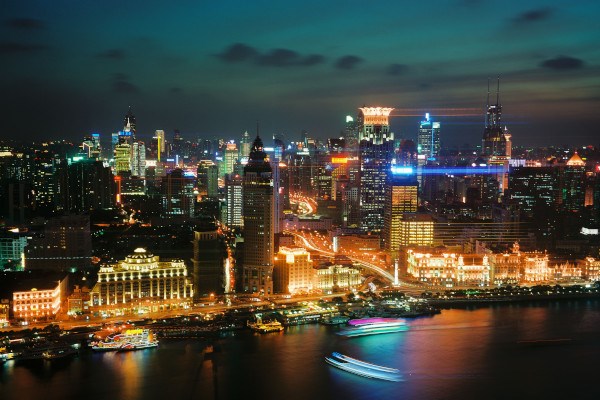 eBay is going through a leadership shakeup. The ecommerce giant announced on Wednesday that CEO Devin Weig is stepping down amid pressure from investors. This past January, eBay investors including Paul Singer from Elliott Management Corp demanded eBay sell assets such as StubHub and the Classifieds Group, prompting the company to agree to eventually appointing new leadership and undertake a strategic review of its portfolio assets. Weig leaves the company after four years, during which he tried to reinvent eBay as a direct competitor to Amazon, has yet to happen. Scott Schenkel, eBay’s chief financial officer, was appointed as CEO in the interim as the company searches for a replacement.

What stood out to us? Turmoil. 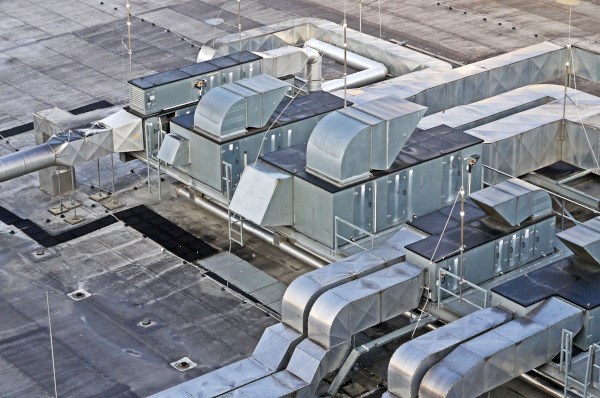 Watsco Reaches $1B in Ecommerce Sales

Watsco, a Miami-based distributor of HVAC equipment, is finding huge success selling online. In 2018, ecommerce accounted for 26.4% of the company’s total sales, an increase of 33%, which puts its ecommerce sales at $1.2 billion. To achieve this ecommerce success, Watsco has spent the last few years building up the technology that powers its ecommerce, and its online inventory, which has now more than 685,000 SKUs. The company also attributes this success to investing in better analytics, product content, and personalization. “We have made massive investments to equip our customers with the industry’s most progressive technologies, including ecommerce, mobile apps, order fulfillment functionality and supply chain optimization,” says Watsco CEO Albert Nahmad. “All of these technologies are rooted in the belief that speed, productivity and efficiency will be ever more critical as the digital era progresses.”

What stood out to us? A very progressive distributor. 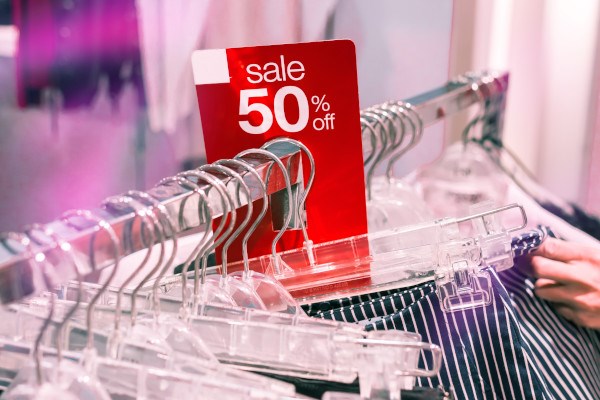 Avnet Expands to China with Alibaba

Avnet, a multibillion-dollar distributor of electronic components and services, has entered an emerging and lucrative market. On September 24, 2019, the distributor launched the “Avnet Super Store” on 1688.com to sell its products to business buyers in China. 1688 is a B2B marketplace run by Alibaba Group, and through Avnet’s store on the platform, it plans to utilize Alibaba cloud computing services to deploy its products to Chinese engineers and developers. Avnet also plans to leverage this expansion as a way to build its presence in the Internet-of-Things market and sell IoT applications in China. “Through our alliance with Alibaba Cloud, developers in China can accelerate their Internet-of-Things prototyping on a familiar and versatile platform with built-in cloud connectivity,” says Nishant Nishant, VP of digital at Avnet. “Chinese developers will be able to take their IoT solutions to market faster than before.”

What stood out to us? Finally, China has access to technology. JK.

If you want to learn why retail fraud grows fastest among small sellers of digital goods.