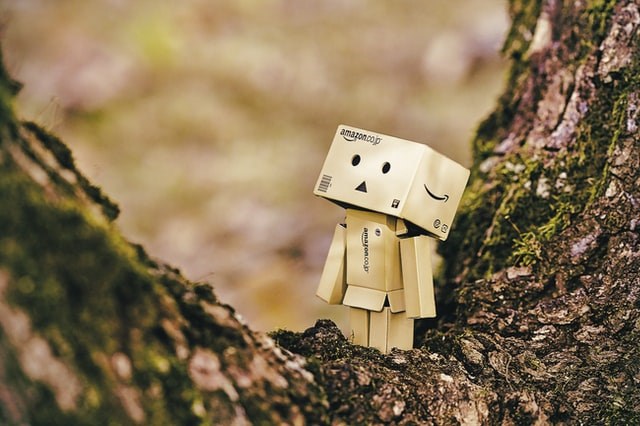 Amazon Sued by US Product-Safety Agency Over Dangerous Items

Amazon.com was sued by the U.S. Consumer Product Safety Commission, which is seeking an order determining that the largest online retailer is legally responsible for defective products sold in its sprawling third-party marketplace. The complaint filed on Wednesday says Amazon sold children’s sleepwear that failed to meet federal standards for flammability; some 24,000 carbon monoxide detectors that failed to activate when the harmful gas was present; and 400,000 hair dryers that risked shock and electrocution. Each of the products was sold by one of Amazon’s millions of third-party sellers, and all used a service called Fulfillment By Amazon, in which the company stores and distributes the products on behalf of its sellers. “Customer safety is a top priority and we take prompt action to protect customers when we are aware of a safety concern,” Amazon spokesperson Mary Kate McCarthy said in a statement in response to the CPSC’s complaint.

What stood out to us? Can a logistics company, Fulfill By Amazon, be responsible for a product? 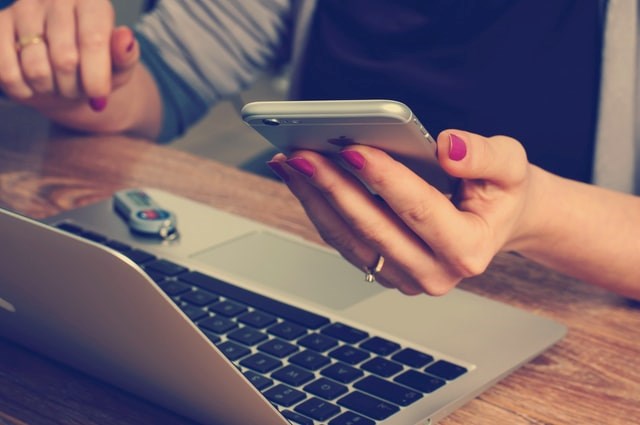 As investors rush to fund livestream platforms, Popshop Live has raised $100 million in a Series A funding round. Led by Benchmark, the funding round also included notable individual investors like Sophia Amoruso, Hailey Bieber and Kendall Jenner, according to a July 8 press release. The company has also hired Bangaly Kaba, formerly head of growth at Instagram, and Jason Droege, former head of Uber Eats. Kaba will lead Popshop Live's platform growth efforts, and Droege will oversee expansion. Matt Cohler of Benchmark is also joining the company's board, per the announcement. Popshop Live didn't disclose how many users it has on the platform now but noted in its announcement that it has increased sellers by more than 500% over the last three months. Nearly 80% of customers returned to buy a second item within 30 days, and the platform's shows have brought in "upwards of $500,000."

What stood out to us? QVC could be at risk to the millennial’s live streaming shopping. 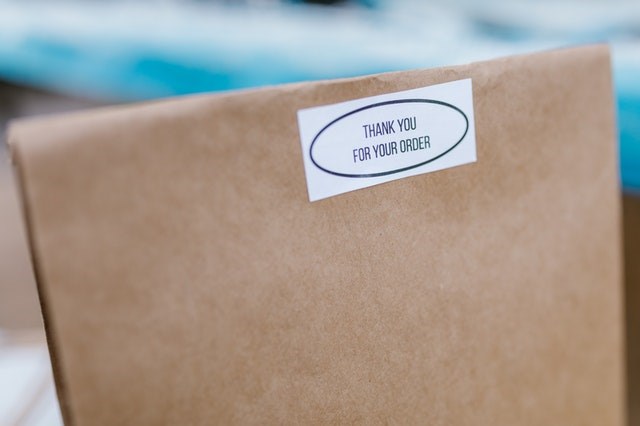 Instacart announced on Thursday that it's appointing Fidji Simo as CEO, replacing Apoorva Mehta, who will become executive board chairman. Simo, who joined the ecommerce company's board in January, will assume the top role on Aug. 2. She recently served as vice president and head of the Facebook app. The new CEO appointment follows a string of recent executive hires by Instacart from high-profile technology companies like Facebook, Amazon and Google. "Over the last decade at Facebook, she's been a part of every big moment in the company's history including helping it grow from 1,000 to nearly 100,000 people and leading the world's most popular app," Mehta said in a statement. Mehta asked Simo to join Instacart's board and since she started in January, he said he's "been blown away" by her leadership. "Fidji will simply be a better CEO than me for Instacart's coming years," Mehta wrote in an online post. "I won't pretend that it was an easy decision. Instacart has been my life's work."

What stood out to us? The founding father is out and the new leader is in.

Web accessibility lawsuits are on track to increase nearly 20% in 2021. 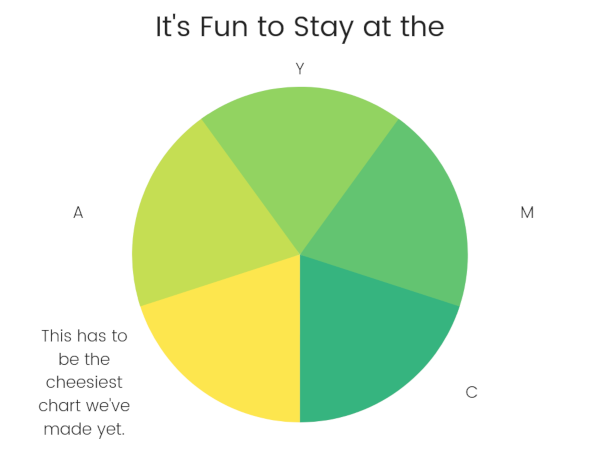