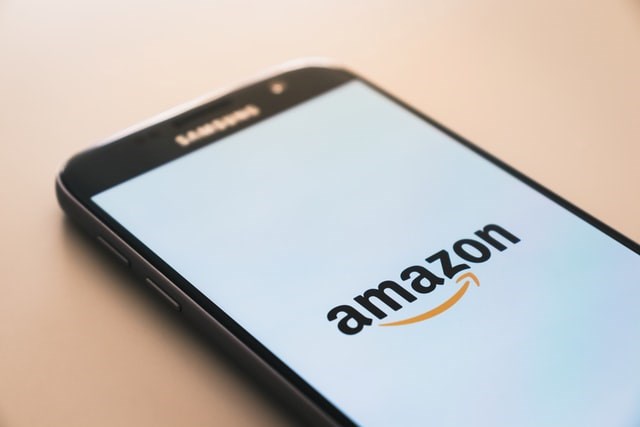 What stood out to us? Sell, sell, sell! 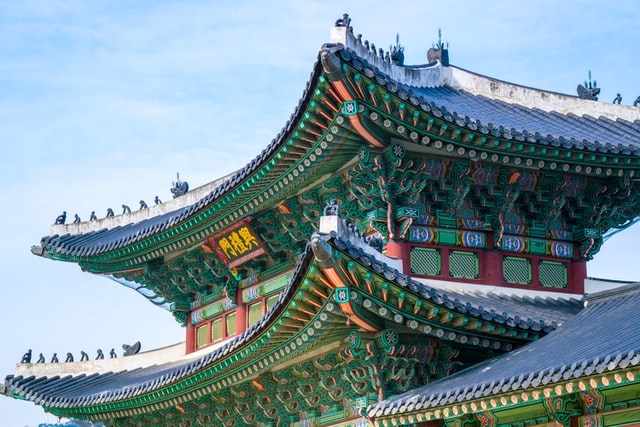 EBay Inc. will sell just over 80% of its South Korean online marketplace to local retailer E-Mart Inc. for $3 billion, the latest in a series of asset sales aimed at overhauling the U.S. ecommerce company. E-Mart said in a statement its agreed to acquire a business that yields more than a 10th of EBay’s global revenue. The unit of retail giant Shinsegae Group has been in talks with banks to line up a multi-tenor loan of about 3 trillion won to support its acquisition, people familiar with the matter said last week. E-Mart now plans to invest more than 1 trillion won in fulfillment centers over the next four years, which will—together with its offline stores—be used to deliver goods as part of its cooperation with eBay in areas from grocery to general merchandise. “This deal brings together two strong ecommerce and retail companies that can unlock tremendous potential in Korea and provide more choice for customers,” eBay CEO Jamie Iannone said in the joint statement.

What stood out to us? Did they sell it on eBay? 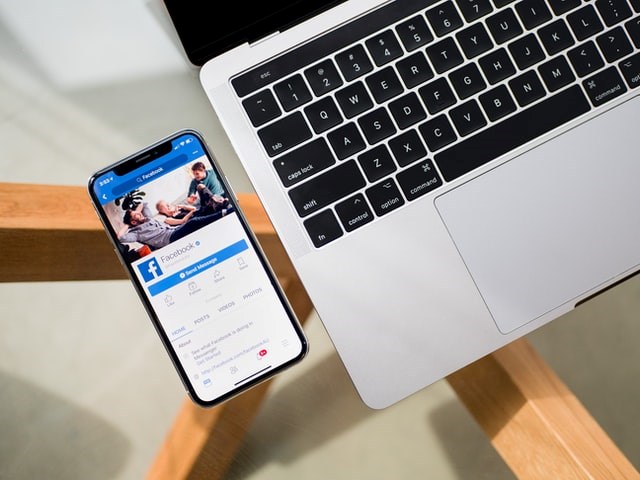 In the bid to make social commerce more accessible, Facebook is expanding its Shops feature to WhatsApp, the social network announced on Tuesday. The platform is also expanding its ratings and reviews functions to Shops on Instagram over the next few months. WhatsApp merchants in the U.S. will be able to integrate their Shops products into the Marketplace, the company said. The platform also said it would introduce ad tools to help businesses showcase ads tailored to shoppers' preferences and will soon allow merchants to offer personalized promotions to select consumers. At the same time, Facebook announced it would add AR try-on features to Instagram through new API integrations with Modiface and Perfect Corp and begin testing a new artificial intelligence-based visual search tool.

What stood out to us? How will Russian operatives use this to influence elections?

Best Buy plans to spend $1.2B on diverse suppliers across its business.

To this podcast called The Backroom with Retail Dive, it's growth versus profits. 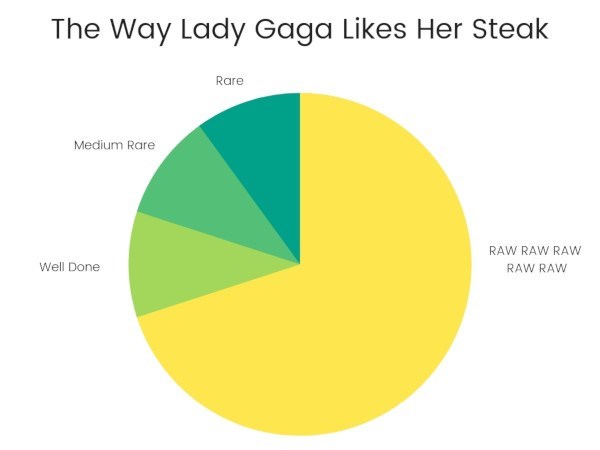