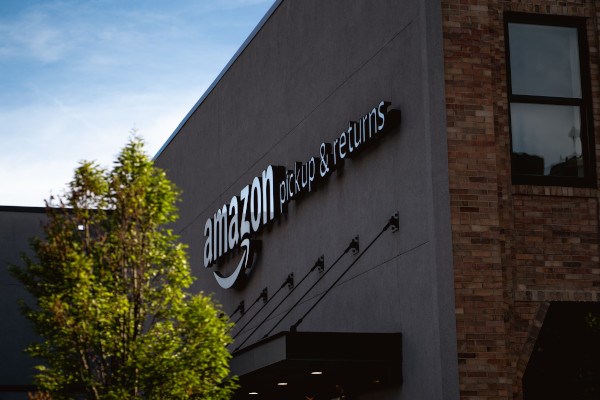 Amazon.com Inc. reported record quarterly profits this week, as the leading online retailer attracted shoppers around the world amid the pandemic-driven shift to online purchasing. Amazon’s total revenue increased 43.8% to $108.518 billion, the second consecutive quarter it has exceeded the $100 billion mark in a three-month period, a figure it had never reached before the fourth quarter of 2020. North American sales went up 39.5% to $64.366 billion while international sales increased 60.4% to $30.649 billion. The online retailer’s net income shot up 219.8% to $8.107 billion, exceeding the company’s previous record of $7.222 billion set in the fourth quarter of 2020. Amazon exceeded Q4 profits in the current quarter, even though its revenue was 13.6% higher during the fourth quarter, which included both the holiday season and a rescheduled Prime Day sale that occurred in October 2020.

What stood out to us? Just another day in paradise. 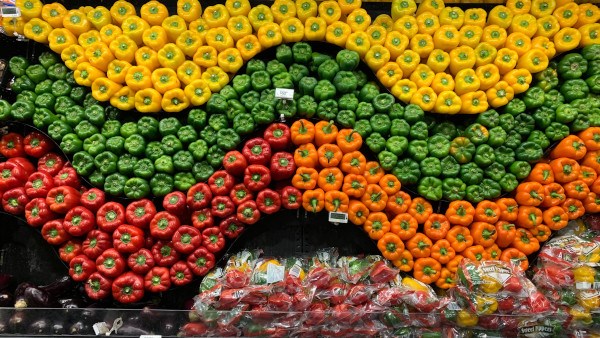 Walmart Expands Delivery to Your Fridge

In the fall of 2019, Walmart Inc. started testing a service to deliver groceries right into fridges while customers were out. After debuting in Pittsburgh, Kansas City and Vero Beach, Florida, Walmart recently brought InHome to its home turf of Northwest Arkansas, expanded in Southeast Florida and in July will add Atlanta. A successful rollout could help solidify it as the biggest player in the $1.8 trillion U.S. grocery market, a position under attack from the likes of Aldi and Amazon. Grocers gained millions of online customers last year, and now the challenge is keeping them. While Walmart’s low prices usually give it an edge, convenience and speed are crucial on the web. “Grocery delivery was niche, and now it’s very mainstream,” said Whitney Pegden, a Walmart vice president and the general manager for InHome. “Now we have a large group of consumers used to it, and they’re starting to return to normal life and running into the issue of having to be home during deliveries. So the timing is really ripe for our service.”

What stood out to us? “The timing is really ripe for our service.” Nailed it. 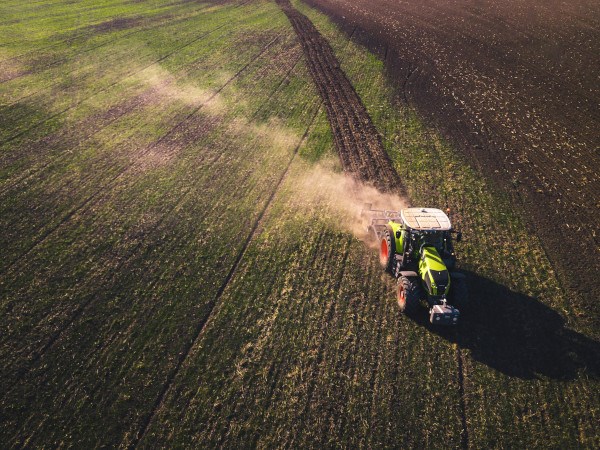 Tractor Supply Continues to Win Over Rural America in Q1

Thanks to several factors in and out of its control, Tractor Supply last week reported that first quarter net sales rose 42.5% to $2.79 billion. Ecommerce sales "experienced triple-digit percentage growth for the fourth consecutive quarter," according to a company press release. Store comps rose 38.6% (well above the 4.3% increase in the year-ago quarter), and in all geographies the chain saw positive comp growth of at least 30%, with "strong demand for consumable, usable and edible products and robust growth for seasonal categories." Gross profit rose 48.8% to $983.8 million. Gross margin expanded 148 basis points to 35.2%, thanks mostly to fewer promotions, "less clearance activity and favorable product mix," partly offset by higher transportation costs, the company said. Net income in the quarter rose 116.5% to $181.4 million.

What stood out to us? The Grapes of Wrath does not describe the current state of ecommerce. 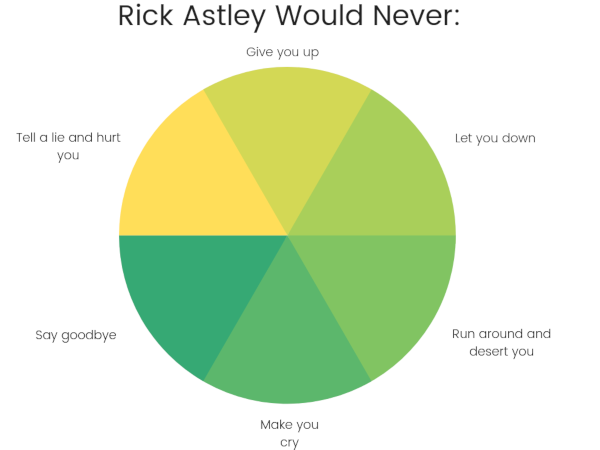 Lord & Taylor Emerges From Bankruptcy as an Online-Only Retailer, Amazon’s Automated Checkout is Coming to Full-Size Supermarkets and Enhanced Search Brings in Revenue for Fabletics

Anthropologie Finds Success With its Pinterest Catalog, Kay Jewelers Aims to Reach $9B in Annual Sales and Microsoft Bets on Digital Healthcare Market in a $19.7B Deal