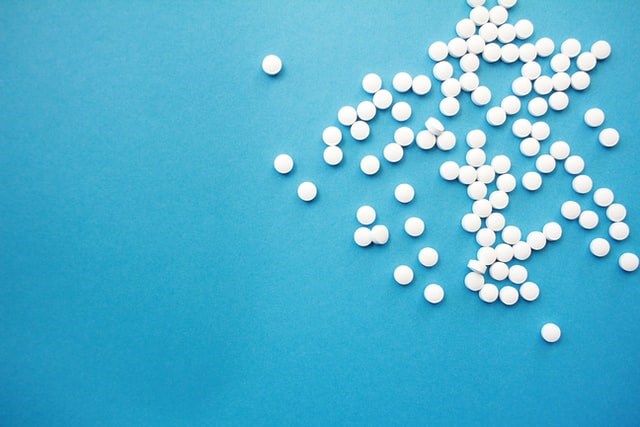 Amazon.com Inc. is offering six-month prescriptions starting at $6 for medications for common ailments, the company’s latest effort to entice more people to buy drugs online rather than at a pharmacy or supermarket. Most insurance companies don’t cover six-month prescriptions, so the offering targets both the uninsured and those who are insured but still pay cash due to high out-of-pocket prescription costs associated with their plans. Amazon has been trying to make headway in the $360 billion U.S. prescription drug market since acquiring online pharmacy PillPack in 2018, threatening industry incumbents CVS Health Corp. and Walgreens Boots Alliance Inc. Amazon can buy the medication in bulk at a discount and make two annual deliveries to the customer, using the savings to reduce costs, said Amazon Pharmacy Vice President TJ Parker. “We want to make filling a prescription just as easy as shopping on Amazon,” he said.

What stood out to us? Why is Amazon the only company thinking this way? 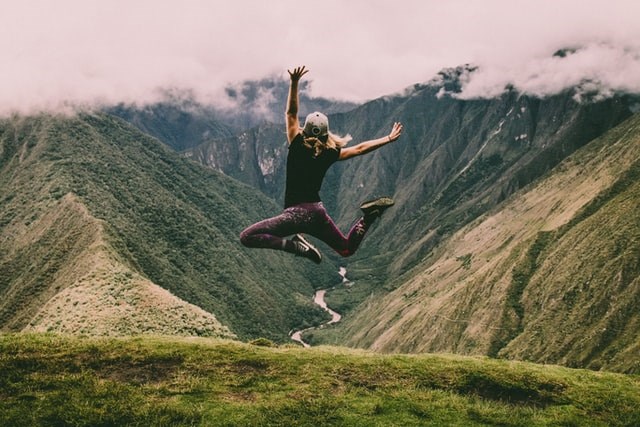 Lululemon Revenue up 88% as Athleisure Shows 'No Signs of Slowing'

Building off a year of growth, Lululemon on Thursday reported first quarter revenues increased 88% to $1.2 billion, up from $652 million last year when stores were temporarily shut due to COVID-19, according to a company press release. Net revenue rose 57% over 2019, the company said. Direct-to-consumer net revenue increased 55%, but, as brick-and-mortar sales rebounded, sales represented 44.4% of total net revenue, down from 54% during Q1 2020. Men's growth outpaced women's compared to both 2020 and 2019, according to Lululemon CEO Calvin McDonald on a call with analysts. Unlike many retailers, the company was in the black a year ago, but net income still rose more than 400% from 2020 and 50% from 2019 to $145 million.

What stood out to us? The revenue growth was largely driven by the sale of extra large yoga pants to accommodate the COVID 30 body. JK. 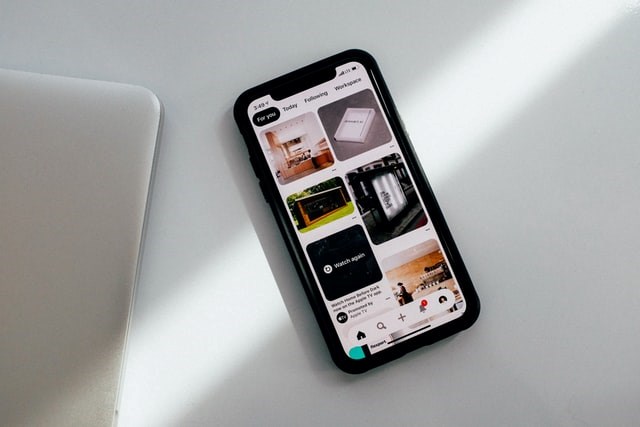 In an effort to make ecommerce more streamlined, Pinterest on Monday announced the release and expansion of multiple features for shoppers and merchants, the social platform told Retail Dive. The platform introduced Shopping List, which lets users save their product pins in one place and receive price drop notifications. Users in the U.S. and the U.K. can also use "The Goods by Pinterest" feature, which gives exclusive access and showcases limited edition products from DTC brands like Outdoor Voices, Brooklinen and Olive & June, the company said. Brands and retailers in the U.K., Australia, Canada, France and Germany can now access the platform's Verified Merchant Program, which gives sellers that meet qualifications a blue checkmark on their profiles among other benefits, and a shop tab on profile features. Sellers in Australia, Canada, France and Germany can also access the social network's product tagging tool, per the announcement. "We want to help users to find products just right for them and feel confident that they've made a solid choice from reputable merchants with a seamless shopping experience," Dan Lurie, global head of shopping products at Pinterest, said in an emailed statement. "We're excited that Pinterest users in more countries will now be able to go from inspiration to purchase anywhere on Pinterest, bringing us one step closer to our goal of making every Pin easy to shop."

What stood out to us? Lululemon is crushing the #skinnyfat segment on Pinterest for people who have gained 30 pounds in the last year working from home.

Staples makes a $1B bid for Office Depot's retail business.