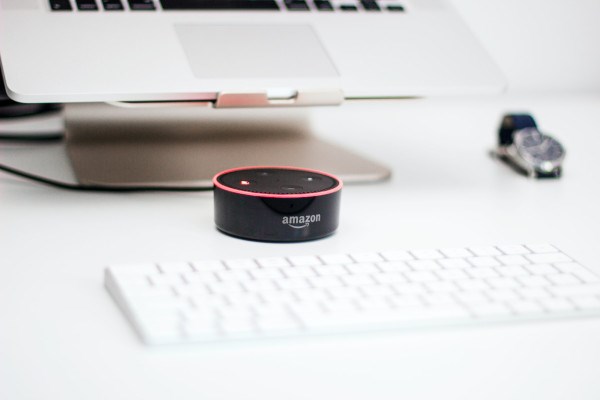 Amazon Agrees to Buy MGM Film Studio for $8.45B

Amazon.com Inc. agreed to buy the Metro-Goldwyn-Mayer movie company for $8.45 billion, a bet that a nearly century-old Hollywood icon can feed an insatiable demand for streaming content. The takeover is Amazon’s biggest acquisition since it agreed to buy Whole Foods in 2017 for $13.7 billion but follows investments of about $11 billion on content for its streaming video and music services last year alone. Amazon is No. 1 in the 2021 Digital Commerce 360 Top 1000. “The real financial value behind this deal is the treasure trove of IP in the deep catalog that we plan to reimagine and develop together with MGM’s talented team,” said Mike Hopkins, senior vice president of Prime Video and Amazon Studios, in a statement. “It’s very exciting and provides so many opportunities for high-quality storytelling.” Amazon shares were up less than 1% Wednesday morning in New York.

What stood out to us? Jeff Bezos just wanted easy access to MGM’s library for his home theater. 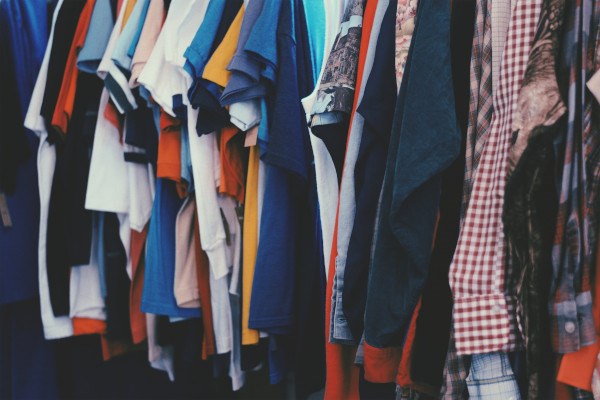 Apparel retail chain Kohl’s Corp.’s online sales increased 14% year over year in its fiscal Q1 ended May 1, and accounted for 30% of its first-quarter sales. This means ecommerce generated approximately $1.17 billion in sales for the quarter. The retailer’s shopping app contributed a third of its digital sales, which Kohl’s attributes to its app users growing 21% year over year in Q1, and improved app conversion rates. Total revenue increased 60.1% to $3.89 billion in Q1 2021, up from $2.43 billion in Q1 2020, but a 4.9% decrease from Q1 2019, when total sales reached $4.09 billion. The retail chain reported a net income of $14.0 million, compared with a $541 million loss in Q1 2020. Kohl’s expects its online sales will become a bigger portion of its overall sales, and that the cost of shipping will “be a headwind.”

What stood out to us? With a discount first promotions strategy, shipping is going to kill ecommerce margins. 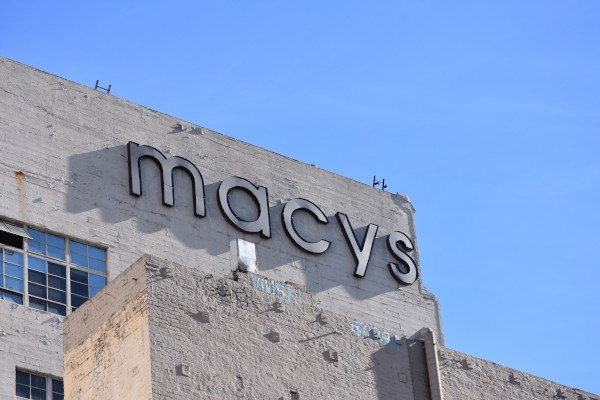 Online sales brought in 37% of Macy’s Inc.’s total sales in its fiscal Q1 2021 ended May 1, up from 24% of sales in Q1 2019. The apparel department store’s online sales reached $1.7 billion for the quarter, a 34% year-over-year increase from Q1 2020, and a 32% increase over Q1 2019, Macy’s reported. Macy’s provided comparisons to Q1 2019 in addition to Q1 2020 because of the changes in shopping behavior last year that were likely attributable to the pandemic. Macy’s says the Q1 2019 comparison provides a better comparison. Net sales reached $4.71 billion in Q1, a 56.0% increase from $3.02 billion in Q1 2020, but a 14.4% decrease from $5.50 billion in Q1 2019. Because of the pandemic, Macy’s and other department stores struggled last year. Many physical store locations were closed for weeks or months because of the coronavirus. Plus, once stores reopened, shoppers still avoided indoor spaces, like large indoor department stores.

What stood out to us? Macy’s gets more foot traffic at their Thanksgiving Day parade. 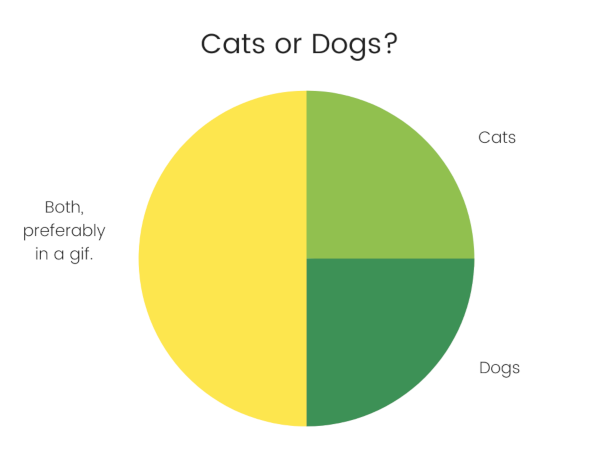