Alibaba, Walmart and US Foods 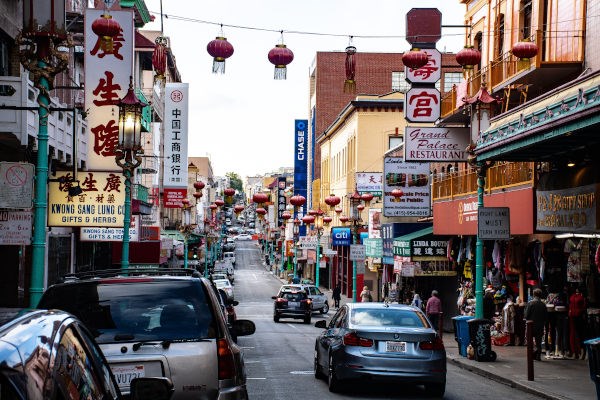 Singles Day, an unofficial Chinese holiday, reached record sales. The holiday is held on 11/11, which symbolizes single people with its single digits. This was Alibaba’s tenth Singles Day celebration and their online sales reached a record $30 billion. This was a 27% increase from last year's total but less than the 40% growth between 2016 and 2017. A fair amount of products sold during this 24 hour period include imported goods and popular products ranging from sports cars to liquor. If all of that is not impressive enough for you, they hit $1 billion in sales within 85 seconds.

What stood out to us? One day. Online sales hit $30 billion in one day.

Why should you care? If both brands created holidays, Alibaba just created Christmas and Amazon created Groundhog Day. 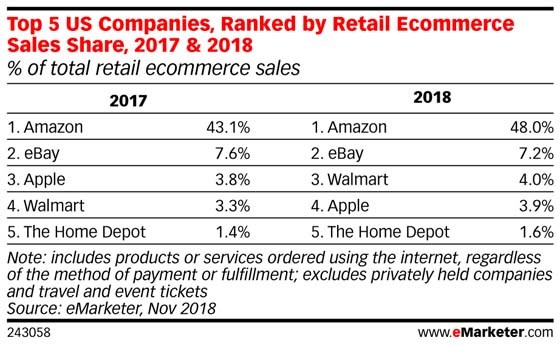 Walmart is growing into an ecommerce giant, whether we like it or not. They’re not only growing, they’re leaving other ecommerce leaders in the dust. Walmart is on track to beat Apple on the list of biggest ecommerce retailers, reaching the third spot in the overall ranking. Walmart has made a number of smart moves to get to its spot in the ecommerce ranking, from their acquisitions to adding grocery delivery and pick up service. Their smart business moves are starting to pay dividends in the ecommerce space.

What stood out to us? Walmart has been going up, up and up.

Why should you care? Amazon has a new competitor with built-in distribution centers, about 5,358 to be exact. 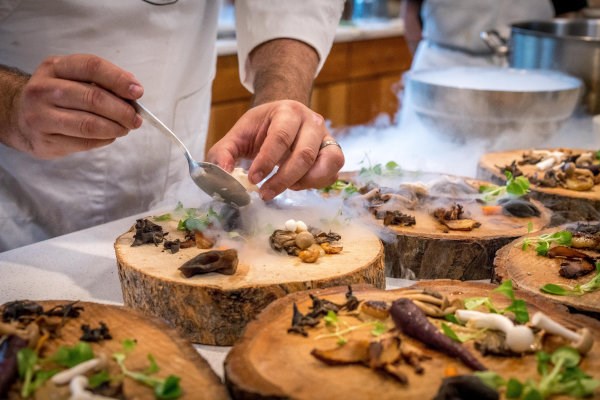 US Foods, a $24 million food-service distributor with over 250,000 customers, created a digital strategy to better understand their large customer base and they are now beginning to see the fruits of their labor. Approximately 55% of US Foods’ independent restaurant customers use self-service ecommerce to place their orders, which is a 10% increase from 2013. The president of the company explains that mobile is a major part of where the restaurant business is going, which is a big reason they have been continuously working on their app since 2013.

What stood out to us? Looks like they’re cooking up the recipe to ecommerce success. See what we did there?

Why should you care? With a dash of hard work and a pinch of dedication, your business too, can succeed. All puns aside - listen to your customers and understand the ecommerce landscape, that’s how you will succeed.

You want to see how Levi Strauss is planning a $5 billion IPO.

Smart B2B brands go about engaging with their customers and prospects.

You want to see a list of the 10 fastest growing ecommerce startups.

Amazon and Apple working together has you asking some questions. Scott at L2 Research is laying everything out for us, in the great way he always does.

If you’re not getting The Dose sent to your inbox every Saturday, make life easier by subscribing on our website.

Have a Happy Thanksgiving!